The Indian challenge at the Chinese Taipei Open badminton tournament ended on Thursday as Sourabh Verma went down in straight games to World No. 2 Chou Tien Chen in the men’s singles second round event.

Chen raced away to an early 5-0 lead and held on to a healthy 11-5 lead at the mid-game break. Sourabh tried to make a comeback but couldn’t taste success against the Taipei shuttler, who went on to win the opening game with ease.

Sourabh will next feature at the Vietnam Open 2019, starting September 10 in Vietnam. 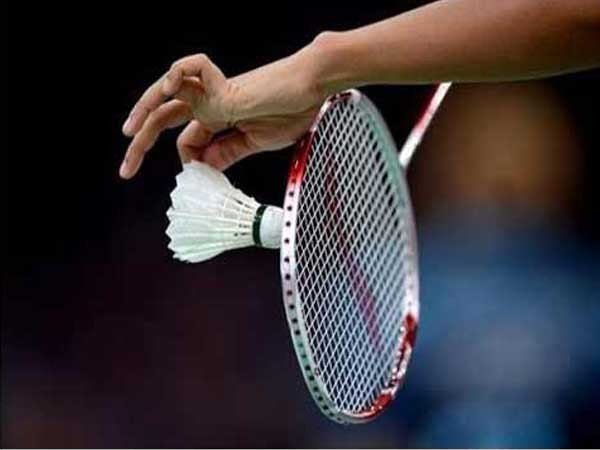