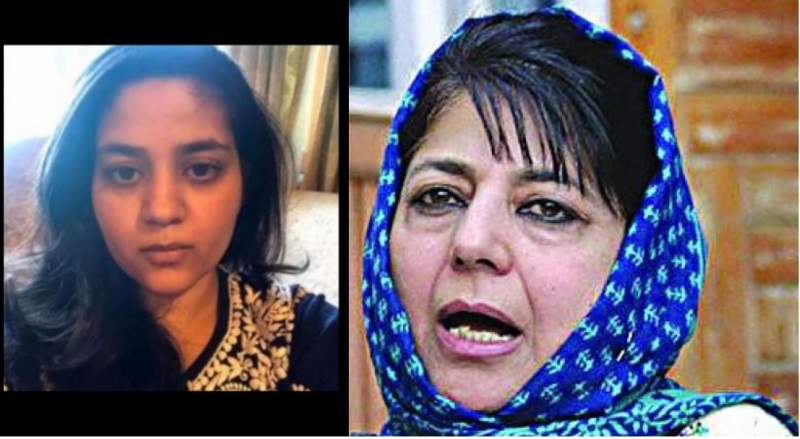 The Supreme Court on Thursday allowed Iltija Javed, the daughter of former Jammu and Kashmir Chief Minister Mehbooba Mufti, to meet her mother.

The court said that she can meet Mufti in private on a date of her choice.

Attorney General K.K. Venugopal and Solicitor General Tushar Mehta, appearing for the Centre, had opposed the plea, saying that she must approach the District Magistrate first.

The bench said that it is her privilege to move this forum. “What is the objection in her going to meet her mother,” the bench said.

Iltija Javed, who is presently in Chennai, had claimed that her mother is under detention ever since the abrogation of Article 370 which granted special status to Jammu and Kashmir.

Iltija Javed said that she was deeply concerned about her mother’s health as she has been under detention for nearly a month now.