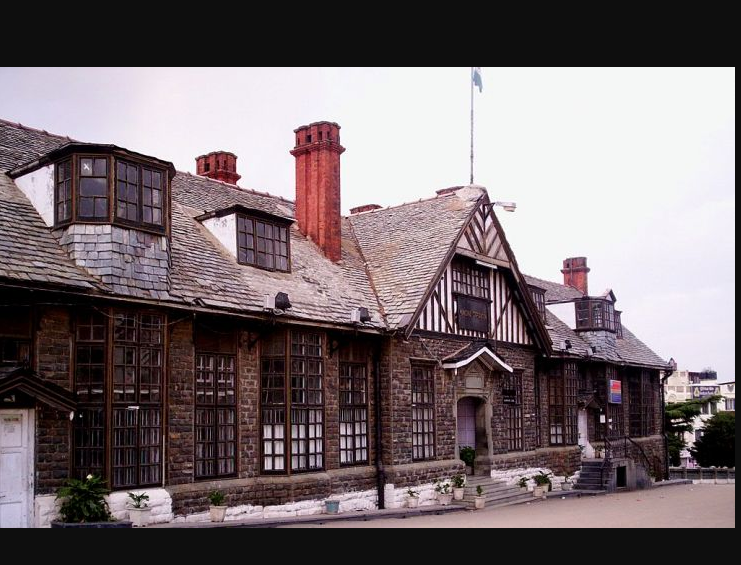 Nearly a year after Shimla’s British-era Town Hall was reconstructed in its original half-timbered Tudor style with the Asian Development Bank’s funding of Rs eight crore, the Himachal Pradesh High Court told the state government that it should preserve the heritage status and also drive income by showcasing its grand legacy to tourists.

These were among the directives given by the High Court on Friday while disposing of a public interest litigation.

A division bench led by Chief Justice V. Ramasubramanian said the state may handover the property to the Shimla Municipal Corporation, which was earlier the custodian of the property.

But the building may be used for housing a high-end cafe with reading facilities, information centre and boutique of traditional crafts and arts for attracting tourists with an entry fee that will provide a handsome income to the corporation to service the loan, said the bench also comprising Justice Anoop Chitkara.

The Town Hall is a prominent landmark on the Mall Road and is preserved exactly the way it was built 111 years ago.

The judges observed that the location of offices of the Municipal Commissioner and other allied officers would certainly convert the heritage building into a full-fledged government office.

“The maintenance and the cleanliness of any government building, especially in a country like ours, leaves much to be desired,” they said.

Moreover, a huge amount of money has been invested in the renovation of the structure and hence the corporation should be able to get some income which will match at least the cost of maintenance and the cost of servicing the loan or investment cost, they observed.

Treating the Town Hall as “priceless architectural marvel”, the judges said, the ADB funded the restoration of the building.

The majestic Town Hall was initially designed as a library by the British. After Partition, some of the offices of the Municipal Corporation were housed in it.

Till its handing over to the government for restoration in September 2014, it was housing the local civic body’s offices.

In one of its hearings on the proper utilisation of the building in January this year, the high court was categorically clear in saying Town Hall was not meant for the Municipal Corporation.

For utilising the building as a public convenience, the court had asked the government to prepare a comprehensive conceptual plan.

In December 2017, the high court had observed that the iconic structure could be used either as a museum or a library rather than leaving it at the mercy of the ‘babus’ by allowing a public office to run from there.

Hearing a petition, a division bench of Chief Justice Sanjay Karol and Justice Sandeep Sharma had observed: “Undoubtedly, it is an important and significant landmark of the town. Intrinsically, it is part of its heritage.”

“It’s in this backdrop, we are of the considered view that a decision must be taken with regard to proper use of the building after its restoration.”

Tracing the Town Hall’s history, the court said it was actually designed as New Library and Offices by Scottish architect James Ransome.

Officials told IANS that the building’s exteriors and interiors were refurbished by polishing and repairing the stonework.

The windows and rooftops were totally replaced and the Gothic facade was improved along with all-wooden frames and shingled eaves. 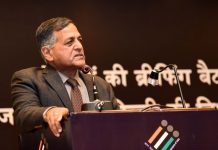 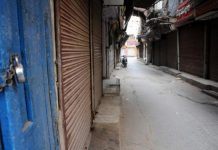 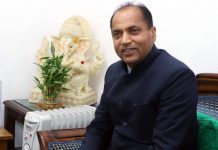