Acclaimed English-Marathi journalist and writer Kiran Nagarkar died here on Thursday after a brief illness, family sources said. He was 77.

He had been admitted for treatment of brain haemorrhage to a private hospital where he breathed his last.

Born in a middle-class Maharashtrian family, he was educated in Pune and Mumbai.

Nagarkar’s first Marathi novel was “Saat Sakkam Treychalis”, (1974) which was later translated in English as “Seven Sixes are Forty”. 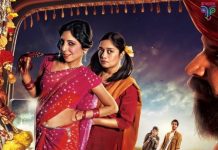 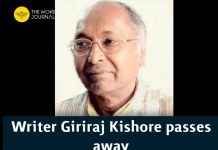 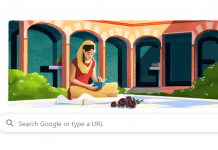