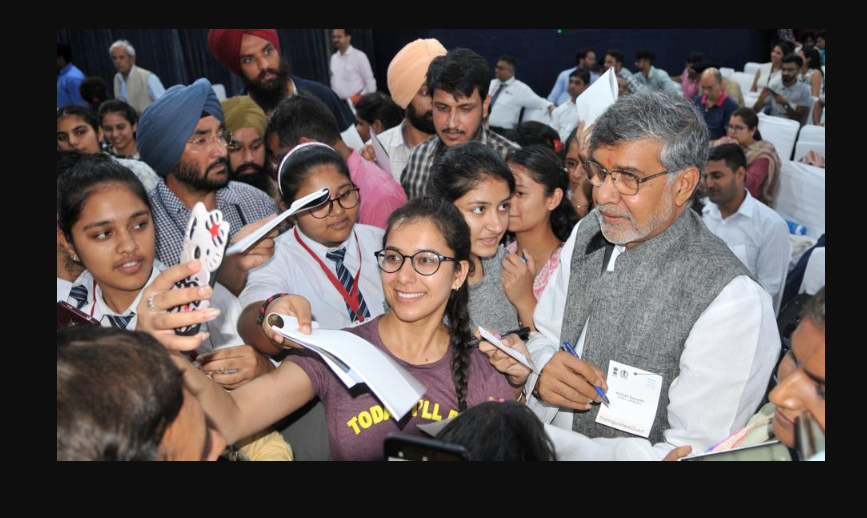 Highlighting issues related to education, the exhibition ‘For the greatest benefit to humankind’ at the National Agri-Food Biotechnology Institute here was part of the world premiere of the third edition of Nobel Prize Series India 2019, a three-day event that will also take place in Ludhiana and New Delhi.

It highlighted how Nobel laureates have made the world a better place — showcasing discoveries and achievements that have saved lives, fed humanity, connected people and protected the planet.

Both Haroche and Satyarthi gave lectures and took part in roundtable discussions together with experts, teachers and students.

Discussions were around on how to keep on improving education to make students reach their top potential? How did the Nobel laureates learn all the things they needed to make such a difference in the world? What do they think are important skills and methods in teaching?

Erika Lanner, Director of the Nobel Prize Museum in Stockholm, said: “Humanity today faces many challenges, be it with regard to global warming, food shortages, illness or conflicts. The history of the Nobel Prize tells us that there is a way forward — science, literature and peace efforts are capable of improving and changing the world.”

“I hope many schoolchildren and teachers in the area will be able to visit the exhibition. We want to convey a message of inspiration to the younger generation through our exhibition and show that it is possible to create a better world,” she said.

Laura Sprechmann, CEO of Nobel Media, said: “Education enables us to become active citizens and reach new insights in our quest to understanding ourselves and our universe. By making education accessible to everyone, we can make sure that human potential does not get wasted.”

The Nobel Prize Series lectures will also be held at Punjab Agricultural University in Ludhiana on Thursday, followed by student roundtables and further discussions.

On September 13, Satyarthi will be making school visits in Delhi. 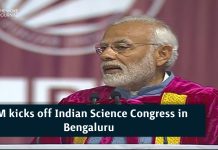