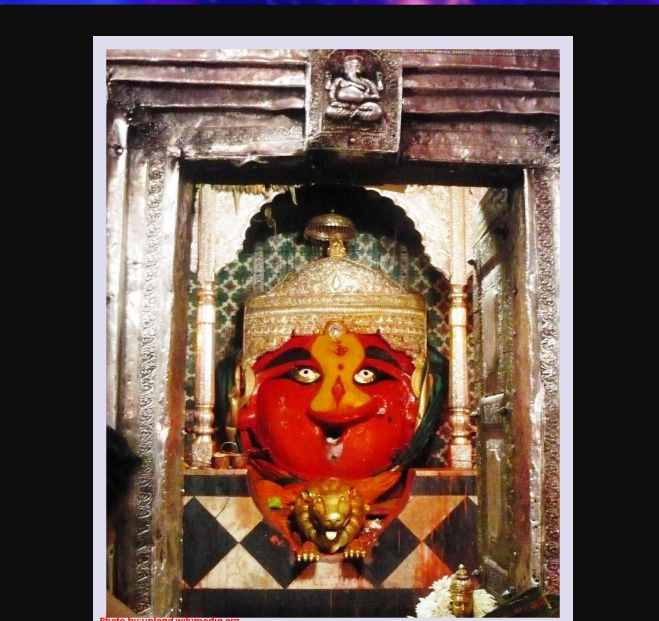 “Kamalprabha Devi had been staying with her younger daughter in Nagaon. She was suffering from various age related ailments,” Salil Debbarman, a close relative of the royal dynasty, told IANS.

Kamalprabha Devi was a celebrated painter and singer in the royal family. Her unique handicrafts were quite popular among the royal families across undivided India, he said.

“She had received many awards and citations,” Debbarman said.

She was the wife of Ramendra Kishore Dev Varma, popularly known as Nani Karta, and daughter of Birendra Kishore Manikya (1909-1923), who ascended the Kingdom of Tripura throne in November 1909 at the age of 26 years.

The body will be brought here on Friday for cremation. 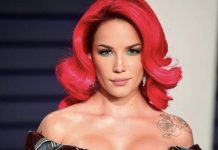