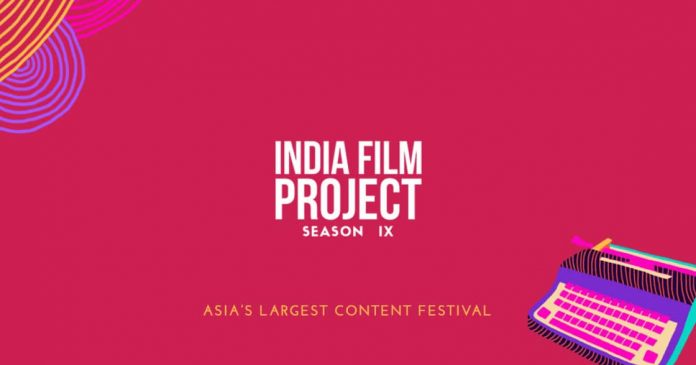 The project is a content creation festival and its ninth edition will be held on October 12-13 in Mumbai.

Chaubey along with Sarkar, director Anjali Menon and Pan Nalin will take the audience through the process of making a film from scratch, including scripting, shooting, and post-production, in just 50 hours, with a panel discussion, “50-hour filmmaking”.

“I am very happy and excited to be a part of this year’s ’50-hour Filmmaking’ challenge. I am curious to see what the filmmakers have on offer,” said Chaubey.

Asrani, Iyer and Saiwyn Quadras, the man behind writing “Mary Kom” and “Neerja”, will be judging Short Scriptwriting Challenge. There will also be challenges on storytelling and poster-designing.

Asrani, known for editing critically acclaimed films as “Shahid”, “Children Of War”, “CityLights” and “Aligarh”, said: “The short film is a space of utmost imagination and, being a film editor and screenwriter, I am looking forward to seeing how participants deal with the critical way of communicating an idea in fewer words, shots or scenes.”

To this, “Parineeta” maker Pradeep Sarkar added: “Short films have become a craze now and the concepts are almost fantastic.”

Quadras is excited to help “discover new writing talent because the industry is in desperate need of writers with a fresh new voice”.