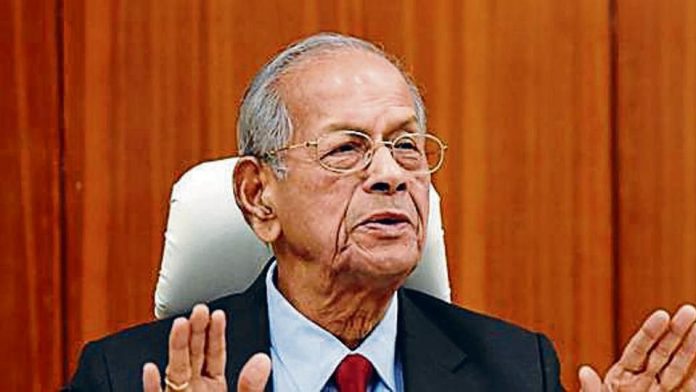 Metroman E. Sreedharan was on Monday asked to take charge of rebuilding the Palarivattom flyover in Kochi which was closed down 30 months after it opened.

Speaking to the media here, Chief Minister Pinarayi Vijayan said that he met Sreedharan on earlier on Monday and that the latter was of the opinion that it would be best to rebuild it, rather than going for repairs and maintenance.

“Sreedharan has submitted his report and we have also received other details from experts from IIT-Chennai. The overall opinion was that it was best the present flyover should be knocked down and a new should be built. The design, estimate and overall coordination of the new flyover would be done by Sreedharan,” said Vijayan.

The 750 metre-long Palarivattom flyover in Kochi, was built at a cost of Rs 42 crore during the previous Oommen Chandy government and was supposed to stand over 100 years. It was opened in October 2016 but after it started crumbling from May 1, 2019, it has been closed for traffic.

Vijayan has ordered a Vigilance probe into the entire construction. Last month, the Vigilance and Anti-Corruption Bureau (VACB) arrested four top officials involved in the construction of the flyover.