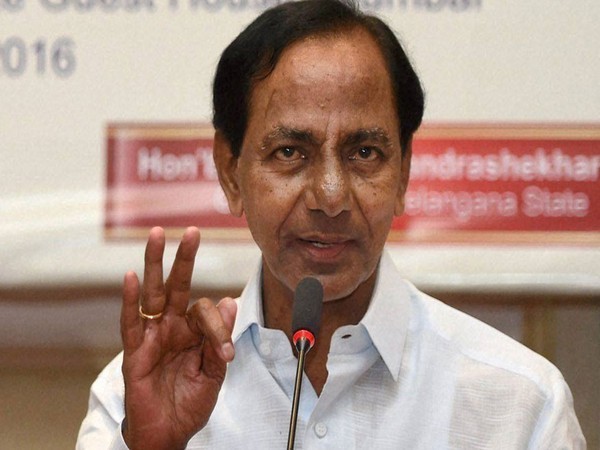 He told the state Assembly that neither the state government has given the permission for uranium mining, nor it has any proposal to do so in future.

Allaying apprehensions among people, Rao said his government will not allow the destruction of the Nallamalla forests at any cost.

He recalled that it was in 2009 that then Congress government in undivided Andhra Pradesh allowed uranium exploration, and pointed out that in the neighbouring Andhra Pradesh, uranium mining has also begun.

KCR, as Rao is popularly known, said uranium mining could contaminate water key projects like Srisailam, Nagarjuna Sagar and Pulichintala across Krishna river and destroy its delta area. This could also impact water supply to Hyderabad, he said.

Stating that the government under no circumstances will allow uranium mining, he said nobody needs to be worried over this.

He also told the House that if the Centre tries to put pressure over the issue “we will fight unitedly”.

KCR announced that a resolution would also be passed in the Assembly on Monday and the same would be sent to the Centre.

Earlier, Municipal Industry K. T. Rama Rao told the legislative council that the government will not allow uranium mining. He clarified that no permission was given for mining.

Rama Rao, who is also the son of the Chief Minister, said State Wildlife Board in 2016 had given permission for uranium exploration in the forests subject to certain conditions.

“It also made it clear that even if uranium reserves are found, mining will not be allowed,” he said.

The minister said no exploration was done in Amarabad Tiger Reserve spread over Nalgonda and Nagarkurnool districts.

He said following the permission given by the then government in 2009, exploration was carried out in Lambapur, Peddagattu and Chintriyal of Nalgonda district. 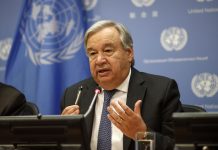 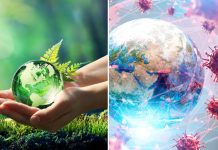 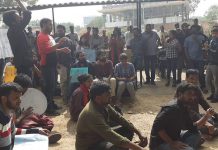 CAA-NRC Protests: Over a Hundred Students of UoH Detained

Top 5 Fitness Equipment you can buy on EMI