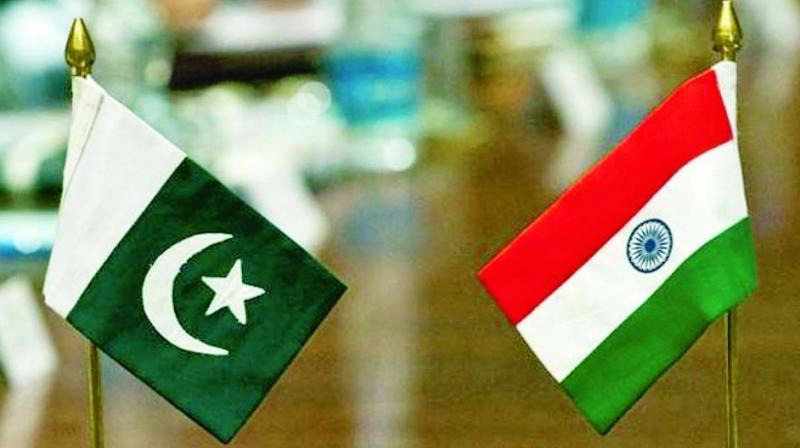 Pakistan has refused to engage in backdoor talks after some powerful countries, as well as certain Muslim states, sought the de-escalation of the ongoing tensions between the two neighbours over the Kashmir issue, the media reported on Monday.

Pakistan Prime Minister Imran Khan was also requested to tone down his verbal attacks on his Indian counterpart Narendra Modi, an informed official told The Express Tribune on Sunday.

However, Pakistan has turned down the requests and made it clear that it would only engage with India through quiet or conventional diplomacy after New Delhi was persuaded to meet certain conditions.

According to the official, both the Saudi and UAE diplomats conveyed their willingness to play a role in defusing tensions between Pakistan and India.

One of the proposals on the table was to encourage both countries to hold backdoor talks with each other.

Since India on August 5 revoked Jammu and Kashmir’s special status, Khan has repeatedly targeted Modi in domestic as well as international forums.

Foreign Office spokesperson Muhammad Faisal, at his last weekly briefing, had categorically said there was no backdoor diplomacy underway with India to normalise the situation.