The Peshawar district administration on Monday issued an order making it mandatory for schoolgirls to wear ‘abaya’ (full body covering veil) to protect them from any “unethical incident” from taking place at government schools throughout the province.

However, the issue was withdrawn hours later. Khyber Pakhtunkhwa (KP) Chief Minister Mahmood Khan said it was issued without the government’s consent.

Earlier, the Peshawar District Education Officer (Female) Samina Ghani issued the notification directing all the heads of the government girls middle, high and higher secondary schools at Peshawar to ensure wearing of gown or abaya by girls students during school timings to cover up their selves in order to protect them from any unethical incident.

The education officer directed the officials of the education department to treat the matter as most urgent and important.

No reason was mentioned in the notification for issuing such a directive.

Provincial Adviser on Education Ziaullah Bangash said the step was taken to stop female students from being harassed on their way to school.

Bangash said the directive would guarantee the safety of schoolgirls, adding that, “Donning a purdah has now been declared mandatory.”

Secretary Education Arshad Khan also told a local news outlet that the government would rescind the notification on Tuesday.

“Please educate Ms Ghani that women in burqas also get assaulted and raped- you need to change the way men react and behave around women before policing what women should wear- If you are in charge of education then perhaps you should educate yourself first about all the studies that clearly state that covering up woman is not the answer.” 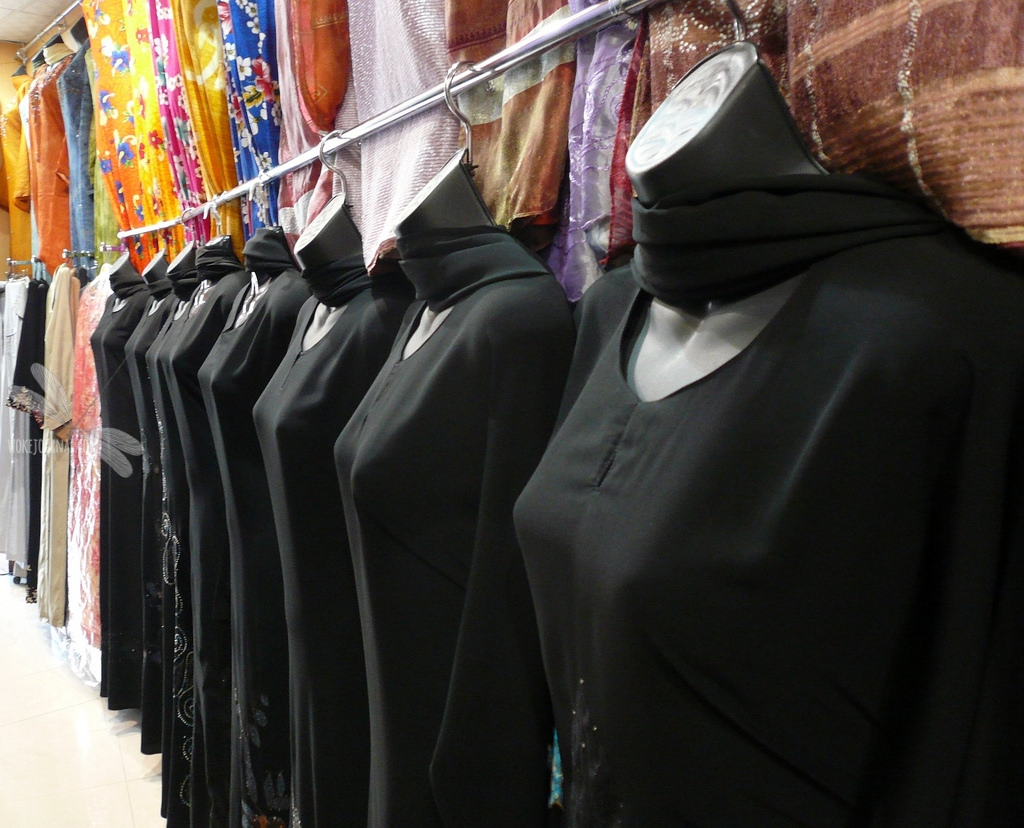 Saudi Arabia Moving Towards Another Change in Rules Regarding Women?

Kerala govt to press Centre for law on expats