Nearly 29 persons have been booked for a massive scam in the mid-day meal (MDM) scheme in three districts of Uttar Pradesh — Rae Bareli, Kannauj and Pratapgarh — where foodgrain meant for school children were being sold in the open market.

Seventeen Anganwadi workers and four supervisors of Pratapgarh were suspended after raids led to the recovery of large quantities of food grain meant for the scheme in the warehouse of a private trader in Rae Bareli.

Around 155 bags (approximately 9,300 kgs) of food grains were found in the warehouse in the Salon Block of Rae Bareli which had been brought from neighbouring Pratapgarh.

Following a departmental probe, it was found that the food grain meant for the MDM of Pratapgarh’s Rampur-Sangramgarh and Rampur Kha’s blocks had been illegally sold to the Rae Bareli trader.

According to Director, Integrated Child Development Services (ICDS) Shatrughan Singh, on the basis of the enquiry report, the trader has been arrested and sent to jail.

He said that orders for lodging FIRs against the Anganwadi workers had also been issued.

Similarly, four Mukhya Sevikas and one head clerk were suspended in Kannauj after the discovery of irregularities in the distribution of the MDM scheme.

In Kannauj, the District Magistrate’s (DM) team had found a large number of food grain meant for the MDM being transported in an auto-rickshaw.

The action was taken on the basis of the report submitted by the DM office.

It may be recalled that earlier this month the Mirzapur district authorities had lodged a criminal case against a local journalist who had made a video of salt and roti being served to government primary school children at Siyur village in Mirzapur district. 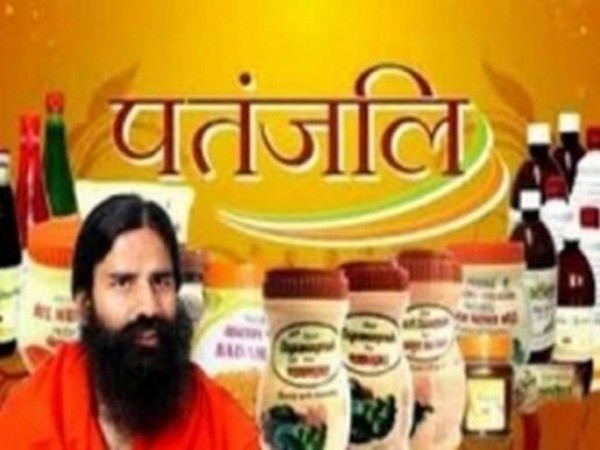