The UEFA launched its Football for Schools programme in Ljubljana, Slovenia, on Tuesday. The organization described it as ‘an exciting new initiative for schoolchildren across Europe’ in a tweet.

“Getting children to play and enjoy football is a crucial element of UEFA’s vision – and the body’s new Football in Schools programme will take this vision an important step forward,” UEFA said in a statement.

The UEFA will invest $48 million in grassroots football in Europe, of which $12 million will be dedicated to developing and improving football in educational institutions.

The programme was launched on Tuesday at a special festival held in Republic Square in Ljubljana, coinciding with the start of the UEFA Executive Committee meeting.

In that meeting, the hosts of the finals of various UEFA competitions will be designated. 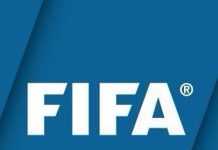 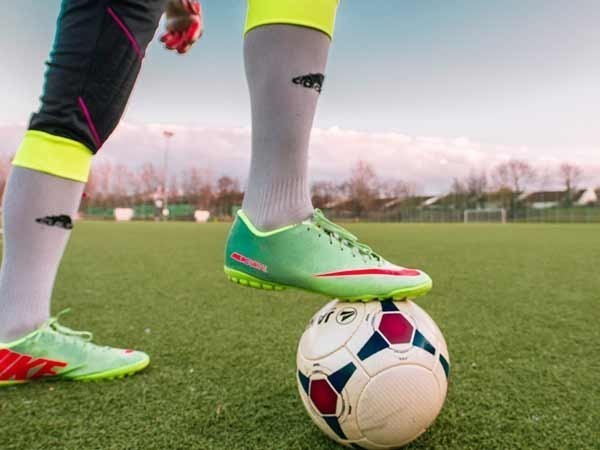 Staying Ahead of Breast and Cervical Cancer