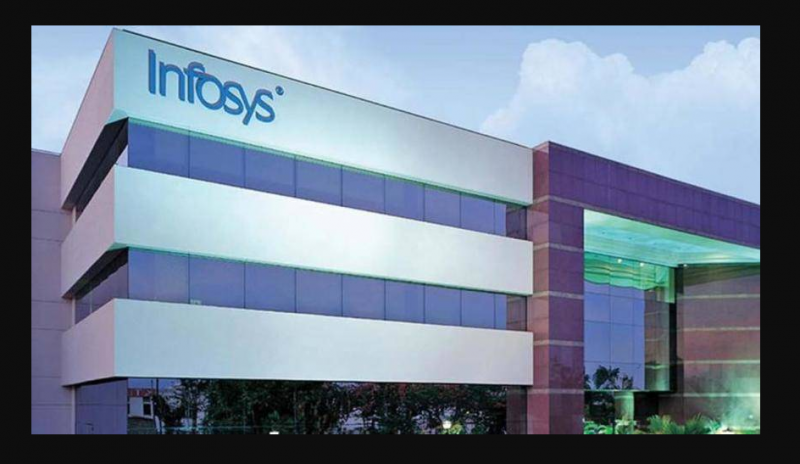 Infosys, Indian software major, on Thursday said it won the UN global climate action award under the carbon-neutral category. “We are the only company from India to win the UN award and recognition for efforts to combat climate change,” claimed the city-based IT behemoth in a statement.

The UN informed the $11 billion outsourcing firm about the award at the climate summit in New York, convened by Secretary-General Antonio Guterres. “The award will be presented at the UN Climate Change Conference (COP25) in Santiago, Chile, in December,” said the statement.

Organised by the ‘Momentum for Change’ initiative of the UN climate change secretariat, the award is a recognition of the company’s innovative solutions that address climate change and help drive progress on sustainable development goals, like poverty alleviation, gender equality and economic opportunity.

“It is pleasure to award Infosys for its pledge to become carbon neutral, which serves as a beacon, guiding us towards a sustainable future for all,” said UN climate change global climate action programme manager Niclas Svenningsen.

The software vendor implemented energy efficiency steps and switched to renewable energy, while offsetting emissions through carbon offset projects. “We are helping the world transition to a low-carbon future, providing an example of a scalable and replicable climate solution,” it said.

The company also has the most energy efficient campuses and is transitioning to renewable energy for its power needs. “We have also reduced per capita consumption 51 by per cent since 2008, with 46 per cent of the power from renewable source in 2018-19, with 49mw from solar plants,” said chief operating officer Pravin Rao.

The company’s strategy is to integrate carbon neutrality with sustainable development. The UN award is a validation of our commitment to the cause of climate change.