Expressing concern over rising debt, the Congress here on Saturday said the country’s debt increased 4 per cent in the first quarter of this financial year ending June, in comparison with the previous quarter.

Congress spokesperson Supriya Shrinate said the country’s debt for the first quarter stood at Rs 88.18 lakh crore, which is a rise of Rs 4 lakh crore.

On an average, there is an increase of Rs 23,000 debt per individual, she said and added, the government should give money to the public as spending had decreased.

Due to demonetisation, there was cash crunch, Shrinate said, adding the government chose to give money to corporates, thinking they would invest. “But when there is no demand, who will invest? Corporates will adjust their balance sheets,” she said. 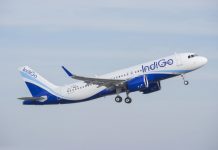 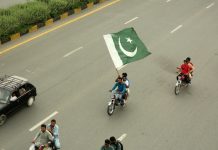 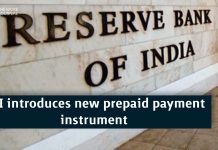