In a move to contain surging onion prices, the government on Sunday prohibited the export of all varieties of onions with immediate effect and imposed stock limits on onion traders.

“Export policy of onion for the item description at Serial Number 51 and 52 of Chapter 7 of Schedule 2 of ITC (HS) classification of Export and Import Items is amended from free to prohibited till further orders,” a Commerce Ministry notification said.

On September 13, 2019, the Minimum Export Price of $850 free on board (FOB) per metric tonne was imposed on export of onions.

“Though there was some reduction in export of onions thereafter, yet the exports were still continuing. The ban on export of onions is expected to improve domestic availability and cool prices,” a statement by the Ministry of Consumer Affairs, Food and Public Distribution said.

The Centre has asked the state governments to enforce stock limits strictly and carry out anti-hoarding operations against unscrupulous traders by organising raids, among other measures, it said.

The stock limit of 100 quintals on retail traders and 500 quintals on wholesale traders has been imposed across the country on Sunday, the statement said.

A central buffer of around 56,700 tonnes was built by the government through NAFED during the rabi season 2019, which is now being utilised for supplies to Delhi at a rate of not more than Rs 23.90 per kg, as per the ministry.

“Haryana and Andhra Pradesh are also being supplied from the buffer. Other States have also been asked to utilise this buffer and indicate their demand for the same to Department of Consumer Affairs and/or NAFED,” it said.

Onion prices have skyrocketed off late and are hovering around Rs 60-80 in the retail market. 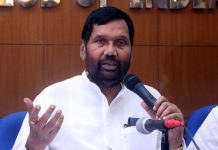 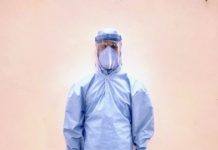 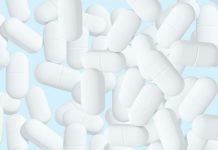 Sindhu Loses in Semi-Final in All England Open