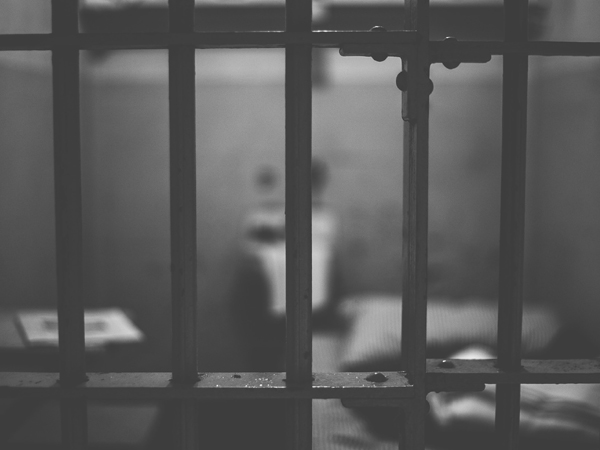 Even as the Centre has announced special remission for several prisoners across the country, Kerala is yet to get its list of prisoners who will be able to walk free, said a prison official.

This special remission is to commemorate the 150th birth anniversary of Mahatma Gandhi and prisoners who have not been convicted for murder, rape and corruption, will be released from jails across the country.

The Union Home Ministry in close association with respective state government officials has prepared the list.

A senior Kerala prison official who did not wish to be identified told IANS that they are also aware of this, but till now, they have not got any list.

“Once the list comes, it will be abided to. In the past also remission has been given,” said the official.