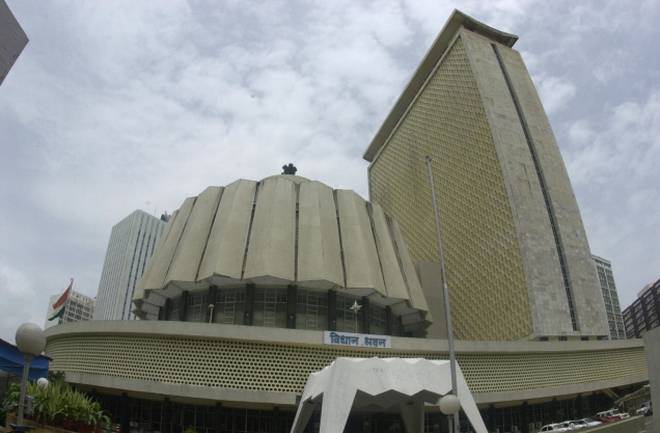 More than half of the sitting MLAs in Maharashtra have declared criminal cases against themselves, as per an analysis by Association of Democratic Reforms (ADR) and Maharashtra Election Watch (MEW).

Of 275 sitting legislators analysed, 158 MLAs (58 per cent) have declared criminal cases against themselves.

ADR and MEW have analysed the criminal, financial and other background details of 275 of 287 sitting MLAs

A huge chunk of legislators are in the eight figure bracket. Of 275 sitting MLAs analysed, 239 (87 per cent) are crorepatis.

‘Pakistan Making Comments on Jadhav to Please Nation Ahead of Polls’