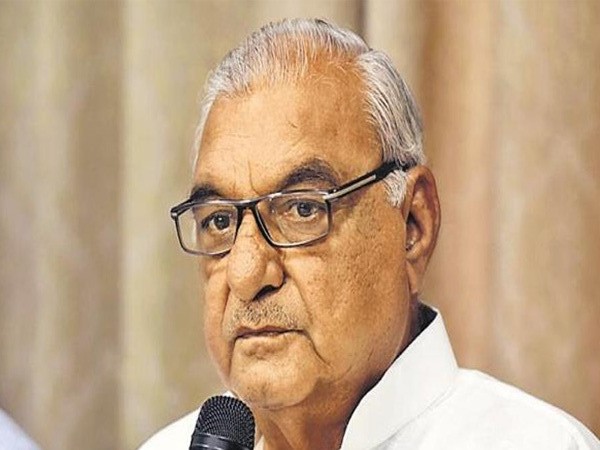 The Congress released its first list of 84 candidates, fielding 16 of the 17 sitting Legislators, including four-term lawmaker Hooda from Garhi Sampla Kiloi Assembly constituency.

The result of the 90-member Haryana Assembly will be declared on October 24.

Nandal had twice contested the Assembly elections against Hooda from the Garhi Sampla-Kiloi in Rohtak district on an INLD ticket in 2009 and 2014. He finished as Hooda’s nearest rival on both occasions.

The BJP’s vote share in the Garhi Sampla-Kiloi segment in the last Lok Sabha polls rose substantially compared to the previous elections.

Hooda’s son Deepender Singh Hooda, who was the three-time MP from Rohtak, faced a humiliating defeat in the last Lok Sabha polls.

Bhupinder Singh Hooda is facing cases filed by the Central Bureau of Investigation (CBI) and the Enforcement Directorate (ED) for granting approval to a land deal of Rahul Gandhi’s brother-in-law Robert Vadra in the fag-end of his second stint as the Chief Minister.

In the 2014 Assembly polls, the BJP improved its 2009 tally of four to 47, followed by the INLD with 19 Legislators and the Congress with 15 seats.

Two seats went to the Haryana Janhit Congress (HJC), and one each to the Shiromani Akali Dal (SAD) and the Bahujan Samaj Party (BSP). Five Independent candidates were also elected. 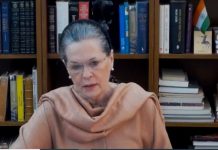 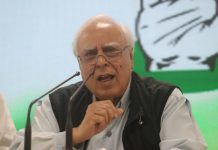 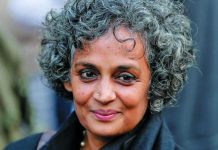 “There’s no help on the horizon,” Arundhati Roy on Delhi Violence