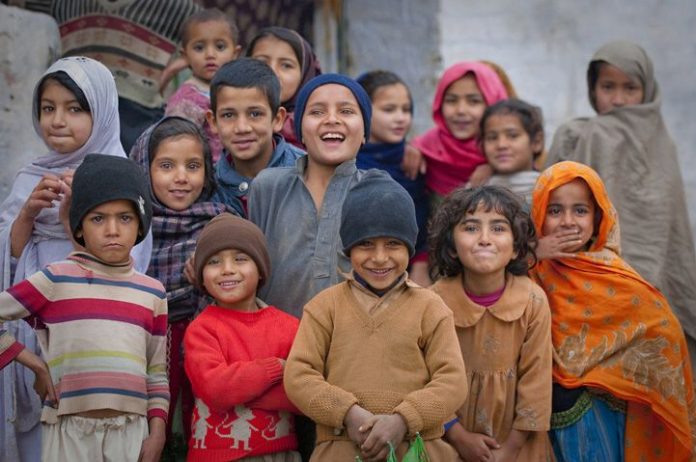 A UN report has said that the deteriorated security situation across Afghanistan since 2015 has led to more than 14,000 “grave violations” against children.

The UN chief said in the report circulated on that he was “extremely concerned” especially about the significant increase in child casualties resulting from aerial operations conducted by government and pro-government forces.

According to the report, child casualties from aerial attacks have increased every year since 2015, reversing a downward trend.