Normal life was paralysed in the hill areas of West Bengal’s Darjeeling and Kalimpong districts with around 80,000 workers of 87 premier tea gardens known for the world-famous Darjeeling tea going on mass leave in protest against the management’s refusal to give 20 per cent bonus ahead of the Durga puja festival, the biggest carnival of eastern India.

The tea garden workers were joined by other sections of society. With the merchant associations, vehicle owners associations, lawyers’ association and civil society backing the workers, the protest took the form of a total bandh in the hills areas of the two districts between 6 a.m. and 6 p.m.

Vehicles did not play in Darjeeling hills, Kalimpong and Mirik, while offices, shops and business establishments remained closed, lawyers did not turn up in court, and the civil society appealed to the people to support the legitimate demands of the disruption called by seven trade unions.

After protracted discussions, the tea garden managements agreed to give 15.5 per cent bonus, which the unions did not accept, leading to the break down of the negotiations.

“Today, what one saw in the hills is almost like the peace of the graveyard. This is the first time after the Bonus act was enforced that the tea garden workers did not get a bonus,” Tea Workers’ Union Joint Forum Committee spokesman Ziaul Alam told IANS.

He accused some owners of “dictating terms and condition” and alleged that bonus is not the main issue. “These owners want labour trouble so that some tea gardens close down. This attitude is due to the vested interests of some tea gardens owners,” said Alam.

He alleged that workers were “very much peeved” with the state government which called a meeting but failed to make the tea garden owners see reason.

In a resolution, the united tea trade unions of Darjeeling Hills congratulated the workers, businessmen, and traders of the hills for their support to the tea gardens workers’ movement and for ensuring a complete shutdown in the Darjeeling and Kalimpong hill areas.

“The agitation will be resumed after the puja vacation when new programmes will be taken up,” the resolution said.

Meanwhile, Binoy Tamang, who heads a faction of the Gorkha Janmukti Morcha, threatened a fast unto death at Darjeeling Motorstand demanding 20 per cent bonus for the tea gardens workers in the hills.

Alam called for the resumption of bipartite talks from Saturday itself. “It should continue till there was an amicable settlement,” he said. 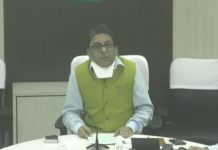 No flights from six cities to Kolkata now till August 15 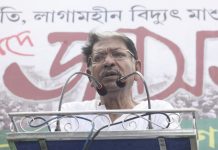 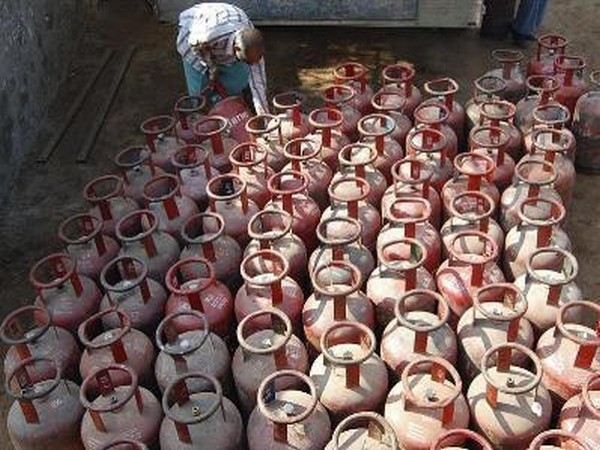