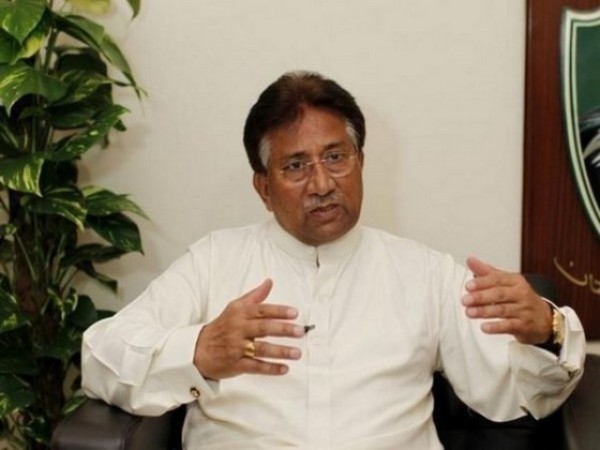 A special court in Islamabad has decided to hear a high treason case against former Pakistan President Pervez Musharraf on a daily basis with effect from October 24, it was decided on Tuesday.

A three-member bench, led by Justice Waqar Ahmad Seth, while hearing the case directed all parties to submit their written arguments before next hearing of the case, reports Dawn news.

At the start of the hearing, an application was submitted on behalf of Musharraf’s counsel Raza Bashir for deferment of the hearing due to his health.

According to the plea, Bashir is suffering from dengue and is under treatment. The plea was granted.

During the last hearing in September, the same court had ordered that the proceedings in the treason trial would resume on a daily basis from October 8.

The high treason trial of former military dictator for clamping the state of emergency on November 3, 2007, has been pending since December 2013.

He was booked in the treason case in December 2013. He was indicted on March 31, 2014, and the prosecution had tabled the entire evidence before the special court in September the same year.

However, due to litigation at appellate forums, the trial of the former leader lingered on and he left Pakistan in March 2016.