Polish author Olga Tokarczuk and Austria’s Peter Handke have been awarded the Nobel Prize for Literature, it was announced on Thursday.

The Swedish Academy, which oversees the prestigious award, suspended it last year after a sexual assault scandal.

Tokarczuk, who also won the Man Booker International Prize last year, was awarded the 2018 Nobel Prize, with this year’s Nobel going to Handke.

Tokarczuk was a Nobel favourite and has been honoured “for a narrative imagination that with encyclopedic passion represents the crossing of boundaries as a form of life,” the academy said in a statement, Efe news reported.

Handke has been in the pools of the award for a few years.

The academy said he received this year’s prize ‘for an influential work that with linguistic ingenuity has explored the periphery and the specificity of human experience’.

Tokarczuk was born 1962 in Sulechów in Poland and now lives in Wroclaw.

After studying psychology at the University of Warsaw she made her debut as a fiction writer with Podróz ludzi Ksiegi (Journey of the Book-People) in 1993.

She became the 15th woman to have won a Nobel in literature, compared to 114 men, including Handke.

Handke was born in 1942 in the village of Griffen, in the Kärnten region in southern Austria.

From 1961 he studied law at the University of Graz but broke off his studies a few years later when his debut novel Die Hornissen was published in 1966.

Two Nobel medals were awarded this year after the accolade was suspended last year in the midst of a sexual abuse scandal.

The Swedish Academy has renewed its members, reformed its statutes and selection procedures and included external figures in the committee that selects the winner.

A preliminary list of up to 200 candidates was published in February this year, followed by a selection of eight finalists a few months later from which the winners were selected.

The Nobel prize for literature followed the categories of medicine, physics, and chemistry, which were released successively on Monday, Tuesday and Wednesday.

On Friday, the peace prize will be announced, followed by the economy on Monday.

The awards will be delivered on 10 December, the anniversary of the death of the founder Alfred Nobel, in a ceremony in Stockholm. 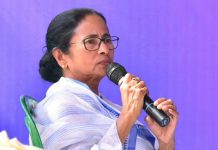 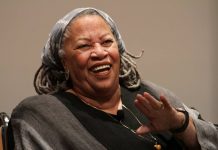 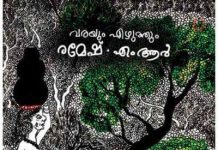 Today India Will Mourn the Defeat of Democracy, Says Rahul