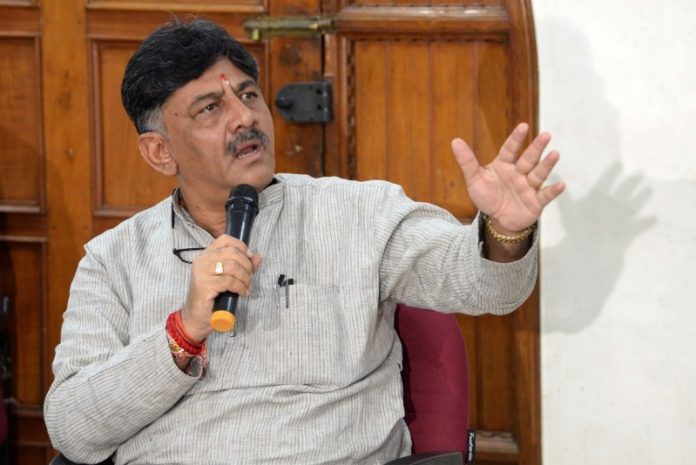 The Enforcement Directorate (ED) has summoned former Karnataka Minister D.K. Shivakumar’s wife and mother for questioning in connection with a money laundering case against the Congress leader, an official said on Monday.

The senior ED official told IANS: “We have summoned over 50 people in connection with the case for questioning. We have called Shivakumar’s wife and mother on October 17 in New Delhi.”

The official said that summoning Shivakumar’s mother and wife was necessitated after the agency got some evidences about financial transactions while questioning several other persons in the last one month.

The summons comes as Shivakumar remains in jail for a month after being arrested by the financial probe agency on September 3 in the case.

Shivakumar, now in judicial custody, has been on the radar of the Income Tax (I-T) Department and the ED since the demonetization in 2016.

Thereafter, the Department lodged cases against the Congress leader and his four associates under Sections 277 and 278 of the Income Tax Act, 1961, and Sections 120(B) (criminal conspiracy), 193 (punishment for false evidence) and 199 (false statements made in declaration which is by law receivable as evidence) of the Indian Penal Code (IPC).

According to Shivakumar’s affidavit submitted to the Election Commission ahead of the Assembly elections in 2018, his daughter Aishwarya owned assets of Rs 108 crore compared to only Rs 1.09 crore in 2013.