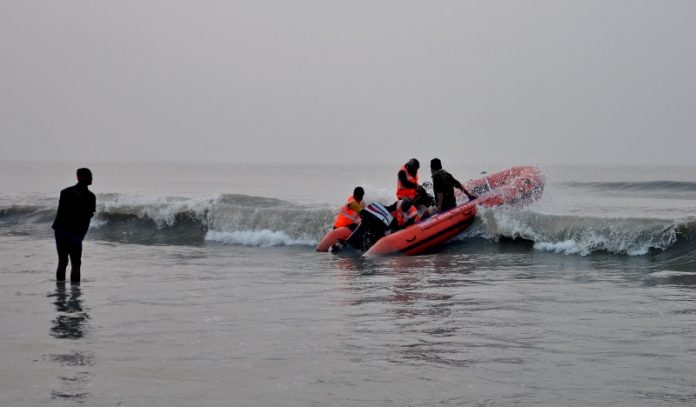 Over 200 striking lifeguards protested near a temple in North Goa’s Mapusa town on Monday, demanding regularisation and steady payment. The strike started by the privately employed lifeguards which began on October 11, spilled into a new week.

“Lifeguards should be employed either as part of a society or a government corporation, because right now they have neither job security nor regular payment,” local politician Siddesh Bhagat, a spokesperson for the striking lifeguards said.

Delay in payment of wages and poor work conditions had triggered the strike last week.

Bhagat said that the lifeguards would be submitting a memorandum to the Chief Minister soon listing their grievances and demands.

“We are surprised that neither the Chief Minister nor the Tourism Minister have commented anything about the poor conditions of the lifeguards, over the last few days of the strike,” Bhagat said.

In his first response to the agitation by the striking lifeguards, Chief Minister Pramod Sawant said that he had not received a ‘single representation’ from the group and assured that he would look into the issue once he was approached.

Drishti Marine, a private beach management agency hired by the Goa Tourism Ministry, employs nearly 600 lifeguards, who are tasked with beach safety on Goa’s 100 plus km long coastline which is dotted with beaches.

Ever since the large group from the 600-odd lifeguards went on strike last week, the Congress has also accused the state government of ignoring the plight of the workforce, which state Congress President Girish Chodankar said was being deprived of even adequate drinking water facilities.

While Drishti Marine, through a press statement has admitted to the delay in the payment of wages to the lifeguards, the beach management company has maintained that efforts were being made to streamline the process.

Meanwhile, amid the ongoing strike one person drowned off South Goa’s Benaulim beach. This is the second death due to drowning on Goa’s beaches ever since the strike began last week, just as the tourism season in the coastal state kicked off. 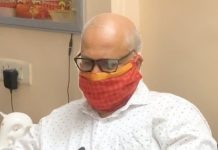