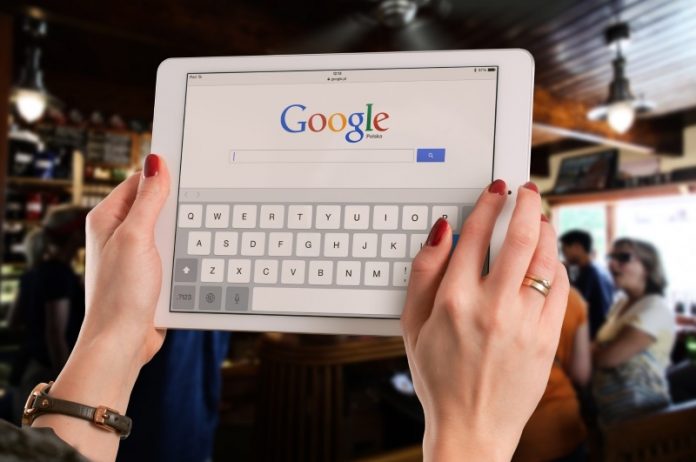 Way back in 1832 when Belgian physicist Joseph Antoine Ferdinand Plateau invented the phenakistiscope — the first device to give the illusion of a moving image — little did he know that he was laying the foundation stone for an industry that will entertain us in myriad forms — from cinema and TV to the over-the-top (OTT) players like Netflix.

Google on Monday celebrated his invention with a special doodle — on what would have been his 218th birth anniversary — with different artwork showing up across different devices — desktop, mobile and the Google App.

The doodle was created by animator-filmmaker Olivia Huynh.

Born in Brussels on October 14, 1801, Plateau was one of the first persons to demonstrate the illusion of a moving image.

To do so, he used counter-rotating disks with repeating drawn images in small increments of motion on one and regularly spaced slits in the other.

At age six, Plateau was already able to read, making him a child prodigy in those times.

Plateau studied at the University of Liegewhere and graduated as a doctor of physical and mathematical sciences in 1829.

In 1827, Plateau became a teacher of mathematics at the “Atheneum” school in Brussels and in 1835 was appointed professor of physics and applied physics at Ghent University.

In 1829, Plateau submitted his 27-page doctoral thesis to his mentor Adolphe Quetelet.

It had first results of his research into the effect of colours on the retina (duration, intensity and colour), his mathematical research into the intersections of revolving curves (locus), the observation of the distortion of moving images, and the reconstruction of distorted images through counter revolving discs (he dubbed these anorthoscopic discs).

In 1832, Plateau invented an early stroboscopic device, the “phenakistoscope”. It had two disks — one with small equidistant radial windows, through which the viewer could look, and another containing a sequence of images.

When the two disks rotated at the correct speed, the synchronization of the windows and the images created an animated effect.

The projection of stroboscopic photographs, creating the illusion of motion, eventually led to the development of cinema.

Fascinated by the persistence of luminous impressions on the retina, Plateau performed an experiment in which he gazed directly into the sun for 25 seconds. He lost his eyesight later in his life, and “attributed the loss to this experiment”.

The professor died in the port city of Ghent in northwest Belgium on September 15, 1883.