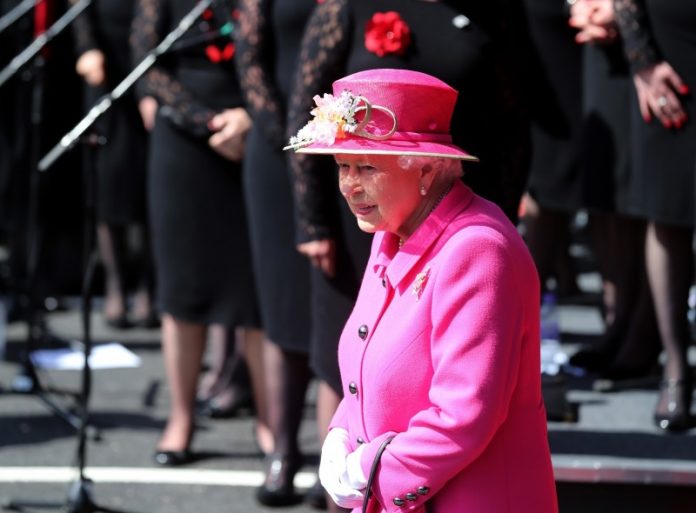 British Queen Elizabeth II on Monday delivered a speech setting out the government’s agenda at the State Opening of Parliament.

“My government intends to work towards a new partnership with the European Union (EU), based on free trade and friendly cooperation,” the Queen was quoted as saying by Xinhua news agency.

She said her ministers will work on new regimes for fisheries, agriculture and trade, “seizing the opportunities that arise from leaving the European Union”.

The speech also included policies on crime, health and the environment form the heart of the government’s new legislative agenda.

The Queen outlined over 20 bills in her speech.

The Queen’s Speech, which is usually delivered to the new session of the parliament during the State Opening and is expected for the government to highlight its priorities, came as Britain and the EU are rushing against the clock to lock down a Brexit deal ahead of the coming key EU summit.

Britain is scheduled to leave the EU on October 31, and the European leaders’ summit starting on Thursday is seen as the last chance to agree any deal before the deadline.