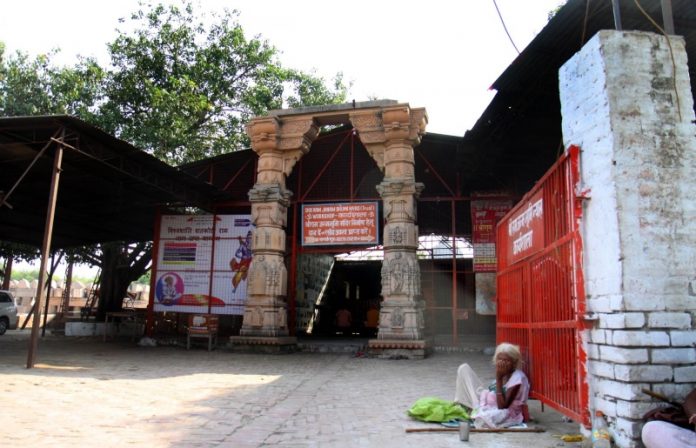 With the hearing in the Ram Janmabhoomi – Babri Masjid land dispute case entering its final week, the Yogi Adityanath government in Uttar Pradesh has imposed Section 144 in Ayodhya district till December 10.

The district administration issued orders in this regard, late on Sunday night.

Ayodhya District Magistrate Anuj Kumar Jha said that the decision was taken in view of the upcoming festivals.

The Vishwa Hindu Parishad (VHP) has sought permission to light ‘diyas’ (earthen lamps) at the disputed complex on Diwali.

“When the entire Ayodhya will be lit on Diwali, why should Ram Lalla remain in the dark? We will meet the Divisional Commissioner who is the receiver of the disputed site and seek his permission,” said Mahant Nayan Das.

A Muslim litigant in the case, Haji Mehboob, however, said that if the VHP was allowed to light diyas at the disputed shrine, then Muslims would also seek permission to offer ‘namaaz’ at the site.

However, with prohibitory orders imposed in the holy city, none of the officials were ready to respond questions related to the ‘Deepotsav’ which is being held in Ayodhya on October 26 and is expected to attract thousands of tourists.

It may be recalled that all arguments in the Ram Janmabhoomi case are to conclude on October 18 as Chief Justice (CJI) Ranjan Gogoi had said that he wants to deliver the verdict before he demits office on November 17.

The apex court is hearing a batch of petitions filed by — Hindu, Muslim and others sides — challenging the 2010 Allahabad High Court judgment, which divided the disputed site in Ayodhya into three equal parts.

The day-to-day hearing started on August 6 after a court-appointed mediation panel failed to resolve the dispute through amicable settlement.

Earlier this week, a group of Muslim intellectuals under the banner of ‘Indian Muslims for Peace’ said that as a ‘goodwill gesture’, majority of Muslims are ready to hand over the disputed 2.77 acres of land in Ayodhya to the Centre. 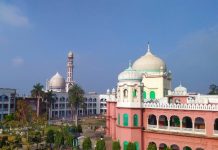