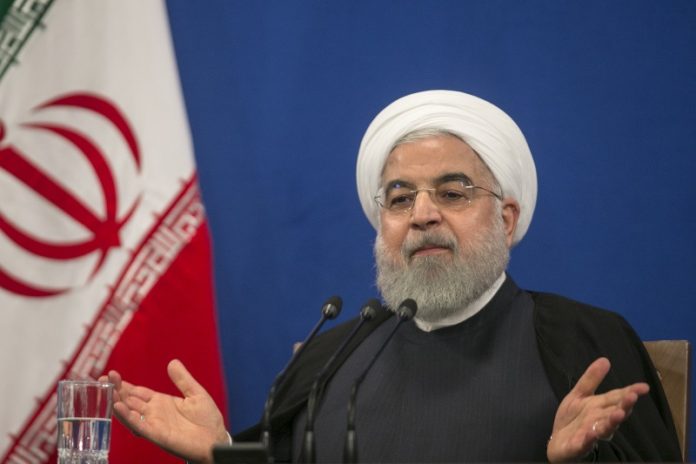 Iranian President Hassan Rouhani said on Tuesday that the US has committed “crime” by imposing sanctions against Iran, official IRNA news agency reported.

Calling the anti-Iran sanctions “economic terrorism”, Rouhani said it is a “shame” for the US to ban Iranians’ access to food and medicine through sanctions, Xinhua reported, citing IRNA.

Rouhani stressed that the U.S. pressures, however, would not force the Iranians to their kneels.

“Despite the unjust and unprecedented sanction pressures, the Iranian scientists, researchers, entrepreneurs and producers have done their utmost, and we are on the path of complete self-sufficiency,” he said.

In India, ‘Holi’ Continues to be Pretext for Sexual Violence