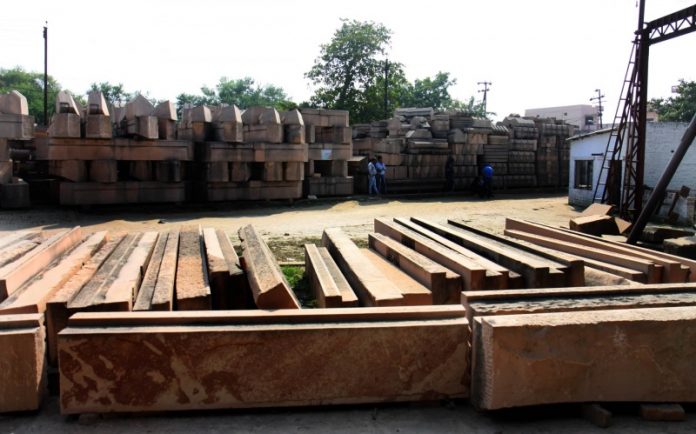 Top officials of Uttar Pradesh will be visiting Ayodhya on Tuesday to take stock of the security arrangements and also the preparations for the ‘Deepotsav’, scheduled to be held on October 26.

According to the government spokesman, the officials will make an assessment of the security arrangements for the ‘Deepotsav’ and also the measures required in the holy city as the Supreme Court is expected to announce its verdict next month in the Ram Janambhoomi-Babri Masjid land case.

Prohibitory orders under Section 144 have already been imposed in Ayodhya.

In view of this the visiting officials will discuss the movement of pilgrims during the ‘Deepotsav’ and other festivals, including ‘Chhath Puja’ that are coming up.