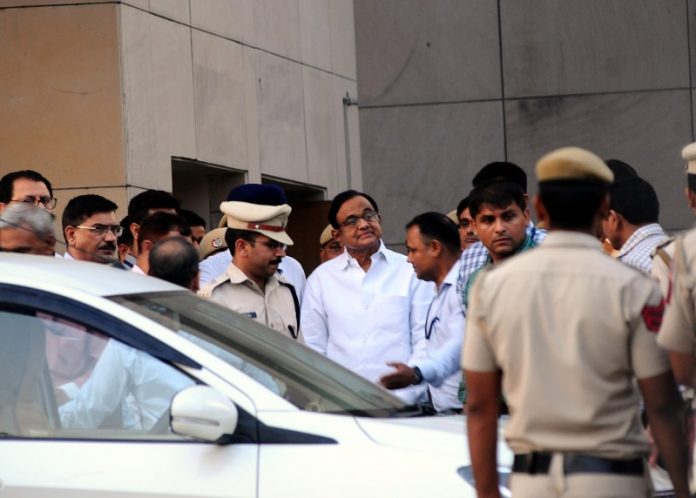 A team of Enforcement Directorate (ED) officials on Wednesday arrived at the Tihar jail here to question senior Congress leader P. Chidambaram in the INX Media case. The former Finance minister’s wife Nalini and son Karti Chidambaram were present inside the jail.

Chidambaram has been in judicial custody since August 21, when he was arrested for his involvement in the alleged irregularities in granting of Foreign Investment Promotion Board (FIPB) approval to INX Media during his term as Finance minister.

The CBI court had on Tuesday allowed the ED to question Chidambaram in the case.
The court also turned down an application filed by Chidambaram challenging a court order by which it issued a production warrant against him.