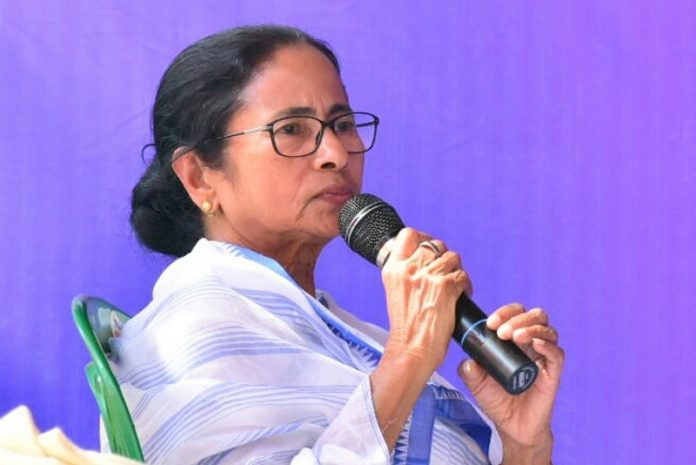 The Chief Minister, who had congratulated US-based Banerjee on Twitter soon after the official announcement about the coveted award on Monday, went to his seventh-floor apartment on Ballygunge Circular Road, at around 5 pm.

She was welcomed by the Nobel winner’s mother Nirmala, also an economist of repute.

Bannerjee spent some time with her before leaving the apartment.

Sen, a noted singer, rendered a Rabindrasangeet during the chit-chat.

Banerjee, an Indian-American, jointly bagged the prestigious award along with his wife Esther Duflo and economist Michael Kremer.

Announcing the Nobel Prize in Economic Sciences, the Royal Swedish Academy of Sciences said the research conducted by the troika has considerably improved the ability to fight global poverty.

Born in Mumbai in 1961, Bannerjee is one of the leading development economists and is presently working as a professor of economics at the Massachusetts Institute of Technology (MIT).