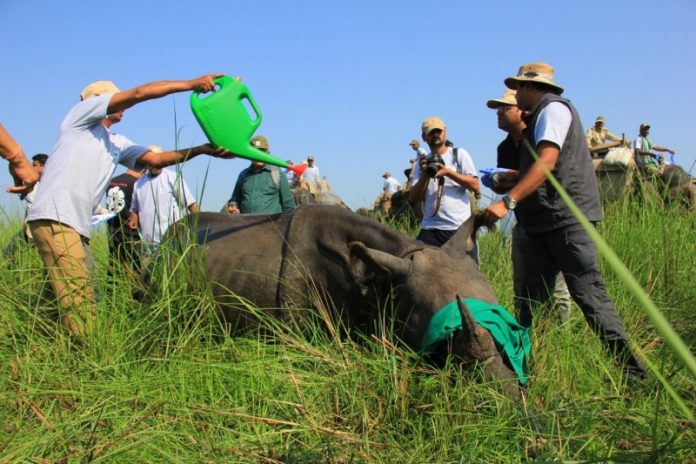 Visitors to the Dudhwa National Park in the Terai region of Uttar Pradesh will now be required to fill up a bond saying that in event of any mishap, they would alone be responsible for the consequences.

The gates of the park will be thrown open to tourists from November 15 and only those who fill up the bond would be allowed entry.

According to Forest Department sources, all tourists will be taken for a briefing to the nature interpretation centre, where they would be given an insight into Dudhwa life and also informed of the rules in the park.

“This step has been taken to ensure the safety of tourists in the park. Once they fill up the bond, the tourists will adhere to rules. We have elephants from Nepal and they often misbehave on seeing crowds. Tourists also tend to go near the elephant herds which can be dangerous,” he said.

More than 80 to 85 vehicles, in two shifts, move around in the Dudhwa Park daily during the peak season. Private vehicles are also permitted into the park. 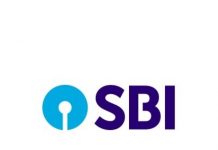 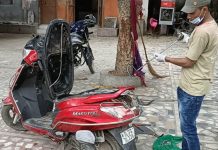 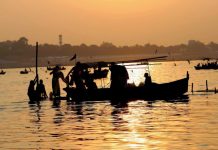 Lockdown continues for boatmen in UP