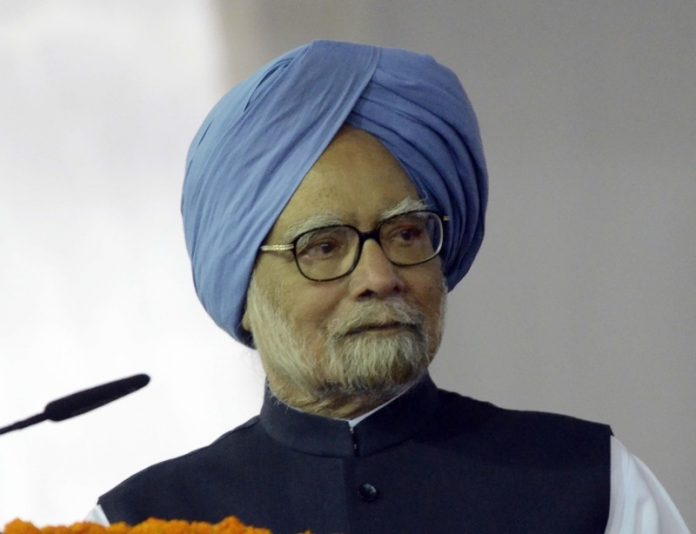 Painting a grim picture ahead of the October 21 Maharashtra Assembly elections, former Prime Minister Manmohan Singh said that the current slowdown in the country coupled with government apathy has badly hit the Indian economy.

“There is gloom in the automobiles hub of Pune, the slowdown has led to a large number of factories shutting down in Maharashtra. The state is hit by a grave economic crisis, but the government seems obsessed with trying to fix blame,” said Singh.

He said that from being No. 1 in investments, Maharashtra has now become No. 1 in farmers’ suicides.

Manmohan urged for setting up labour-intensive industries, among other measures, to tackle the economic crisis. 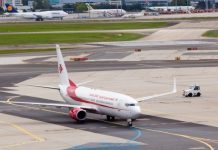