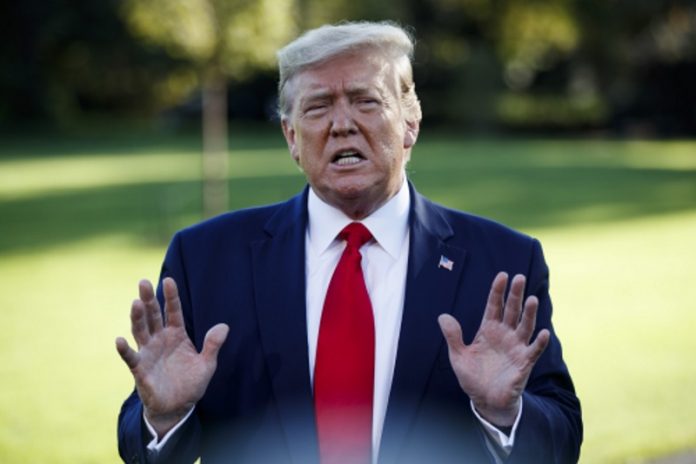 US President Donald Trump has threatened that Ankara will face “devastating” sanctions if high-level discussions between the two sides do not “work it out”.

“If they don’t, the sanctions and tariffs and other things that we’re doing — we will do and are doing to Turkey — will be devastating to Turkey’s economy,” Trump added.

Pence, along with Secretary of State Mike Pompeo and other senior officials, headed to Turkey on Wednesday, campaigning for a cease-fire for Turkey’s offensive in Syria, which has already been denied by Erdogan.

Pence is expected to meet Erdogan on Thursday when he will “reiterate President Trump’s commitment to maintain punishing economic sanctions on Turkey until a resolution is reached,” according to a statement released by Pence’s office Tuesday.

The US on Monday rolled out a package of sanctions on Turkey over its military operations in Syria, including blacklisting senior Turkish officials, halting bilateral trade negotiations and raising tariffs on steel imports from the country.

The sanctions came days after Turkey launched military operations targeting the Kurdish forces in several parts of northeast Syria. The Turkish campaign came after Trump’s order over the weekend to withdraw around 1,000 US troops from northern Syria.