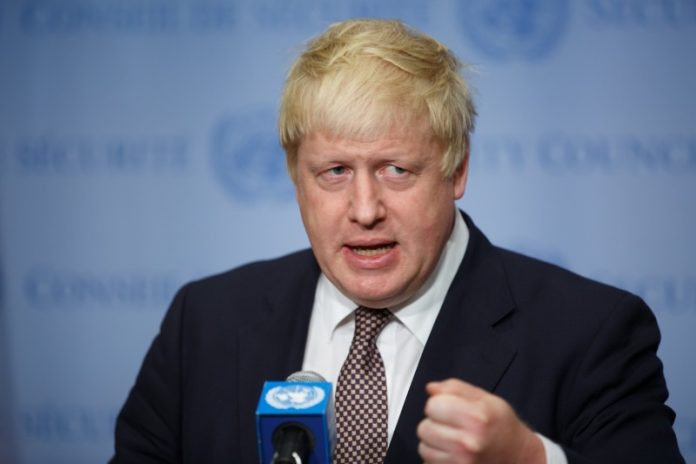 British Prime Minister Boris Johnson on Friday launched a drive to win over more support ahead of a crucial vote on his Brexit deal in the House of Commons on Saturday.

A spokesperson for the British Prime Minister said he along with his team were reaching to the MPs from across the House of Commons to win support for the deal, BBC reported.

Johnson will also conduct a cabinet meeting in No 10 later.

Major British news organisations estimate that Johnson, at present, is just a handful short of the 320 votes needed to guarantee success for the deal agreed by the European Union (EU) on Thursday, Xinhua reported.

The Times said the decision Saturday hinges on how 55 undeclared or undecided MPs decide when they go into the voting lobbies on Saturday.

Downing Street told the Times that Johnson would focus the next 24 hours on “selling a great deal and importantly selling the opportunity to parliament to get Brexit done”.

The House of Commons has passed a law requiring Johnson to seek an extension of Britain’s membership of the EU if no deal is agreed by the end of Saturday.