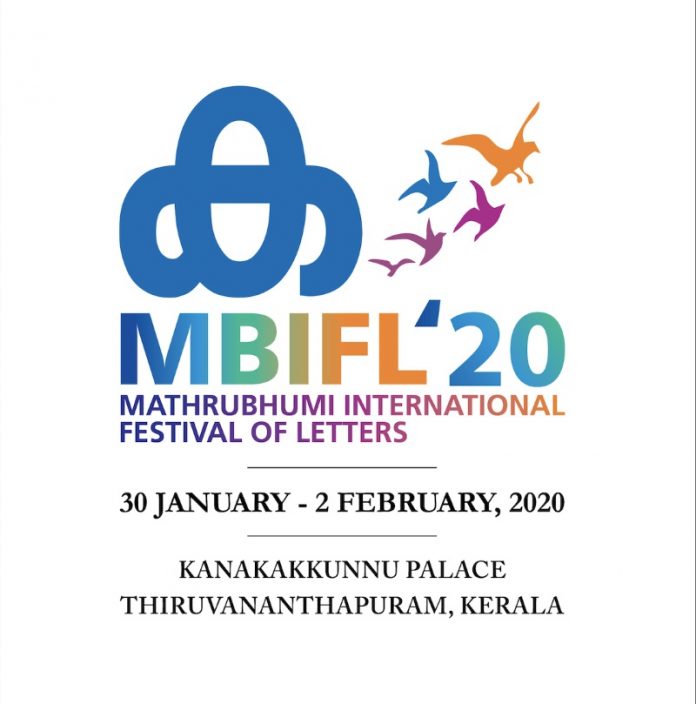 A Prominent Malayalam daily Mathrubhumi, four years short of its century, announced on Thursday a Rs 5 lakh ‘Book Of The Year’ award, explaining that “there were so many good books out there that we decided to turn a new page”.

The award will be presented at the third edition of the Mathrubhumi International Festival of Letters (MBIFL) in Thuruvanathapuram from January 30-February 2, 2020, the newspaper’s Joint MD Shreyams Kumar said at a glittering event here.

“The House of Mathrubhumi has been the mother lode that has enriched Malayalam literature since our inception in 1923. For close to a century, the best of writing in the world and in Indian languages has been mined by us for the enrichment of Keralites. Thus was envisaged the Mathrubhumi International Festival of Letters. It hosts the brightest and the best from across the world, debating, discussing and dissenting on concepts, ideas and thoughts,” Shreyams Kumar explained.

“The Mathrubhumi Book of the Year award is a commitment from Mathrubhumi to honour the best in Indian literature every year. We are inspired to honour and celebrate brilliant works, and encourage the publishers to look for the best writing by Indian authors,” Shreyams Kumar said.

The award is open to Indian writers whose works are published in India. Works in regional languages should be translated to English to be eligible for the award.

With a theme of ‘Shrinking Spaces; Transcending Letters’, the third edition of MBIFL is a celebration of the liberating scope of human imagination and encouraging our innate spark of artistic, cultural and creative potential. In this short span, the festival has established itself on the cultural calendar of Kerala.

“With its first two editions itself, MBIFL has created its own space on the map of cultural festivals in India. The feedback from the speakers and the audience has been positive and encouraging. As we move on to our third edition, we look for more associations to add value to the festival in terms of workshops and masterclasses so that we will be able to contribute to the literary as well as the creative landscape of the state,” said festival director Sabin Iqbal.

Iqbal, who has been associated with the Kochi Binalle, among other blue-chip events, said the challenge before writers today “was not to be mediocre in an economically challenging world”.

“We felt we needed to be more contributory even as the dust of the festival has settled,” he added. 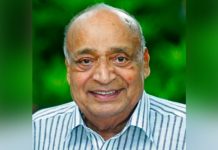 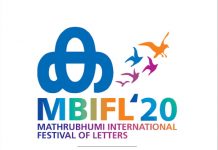 350 speakers to take part in Mathrubhumi Festival of Letters

7 more ministers to be inducted in Hemant Soren cabinet