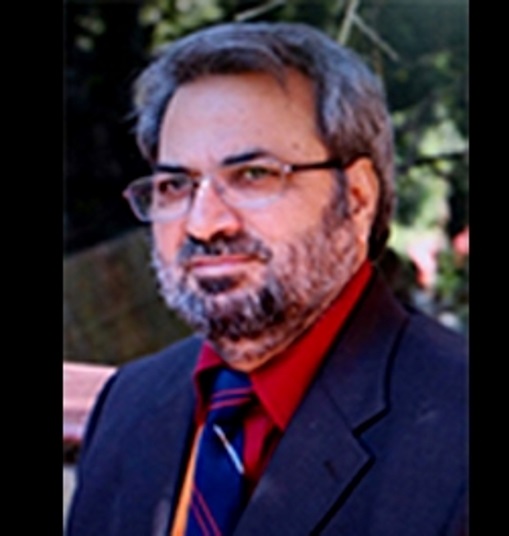 “Political parties should introspect and they should see that they do not fall at the feet of caste outfits. The Hindu Nair’s social-cultural outfit Nair Service Society who all along approached elections with its equidistant policy towards all political fronts have now said they will take a ‘straight path’. They should not have altered their earlier policy,” said Meena, while interacting with the media, here Friday.

His statements come at a time when five Kerala Assembly constituencies are to elect its new legislator on Monday.

Incidentally, Meena’s remark comes at a time when the NSS who along had toed the equidistant policy when it came to elections, of late had altered its position.

Ever since the ruling Pinarayi Vijayan led Left government took a strong position last year soon after the Supreme Court ruled that the Sabarimala temple should be open to all women, the NSS has been up in arms against the Vijayan government.

Their anger increased after it allowed full police security to two women activists in the hitherto banned age group to pray at the Sabarimala temple, early this year.

Incidentally, since early this week, the NSS has been openly expressing its ‘straight path’ position in the upcoming by-elections and had given a huge boost to the Congress-led UDF and invited criticism from the CPI-M.

Imran Khan a man With no Mandate, Says PML-N