From shooting his first short film on a point and shoot camera to having his ‘Lost‘ screened at the Quindici short film festival in Italy in 2017 to his to-be-released movie Koma, Kochi based film-maker Sanjay Sreenivas has come a long way. In a pre-release interview with The Woke Journal, Sanjay opens up about Koma, to be released tonight and his journey as a film-maker:

To begin with, What is Koma all about?

I have three reasons why I named the movie Koma. First of all, the name of one of the characters is Koma. It also suggests the idea of being in Coma. And the third is the comma in a sentence. It is a pause with anticipation.

Koma is also about the inability to communicate. It is something which many of us might be facing in our day-to-day life.  Say issues like “social-anxiety.” It is also about situations wherein we would want to communicate with someone, say from our field of interest or someone we would generally find interesting. But many a time, we won’t be able to break certain barriers due to our inherent anxieties.

Your earlier work was an explicit political statement? Does Koma follow a similar thread?

Unlike my previous work, this film is not explicitly political. Characters are rooted in the present time. Do the politics of the present affect them? Maybe. I have not intentionally made it political.

Koma is a name, hence K. When I wrote initially, the name of this character was ‘Naomi’. Later, I came across the name ‘Koma.’ The script took its current shape from the name Koma or the name influenced the entire script.

Why did you choose Koma to be a female protagonist?

When I think about a film, it is the female characters who would come to my mind initially. Generally, people say that when they dream, they dream in a first-person view, or that they see themselves. In my case, the dream unravels through a female protagonist. So, it came quite naturally when I thought of this story.

How have you changed as a film-maker in between your previous work and Koma? What are the changes that you can observe?

My last film, like you, pointed out earlier, was an attempt to make a political statement. But we had decided not to keep any of our names in the credit and had decided to screen it anonymously. It is more like lying to ourselves. There was a reluctance to own it. Later, I felt bad about it.

We weren’t doing anything wrong. We were but actually putting out a statement on the political environment that was wrong. But then if we can’t even stand up to it, what is the point of the entire exercise? As I reach Koma, this attitude has changed.

How long a project was this?

Koma took almost a year to complete. The shoot was at Shillong. Shillong has four seasons. 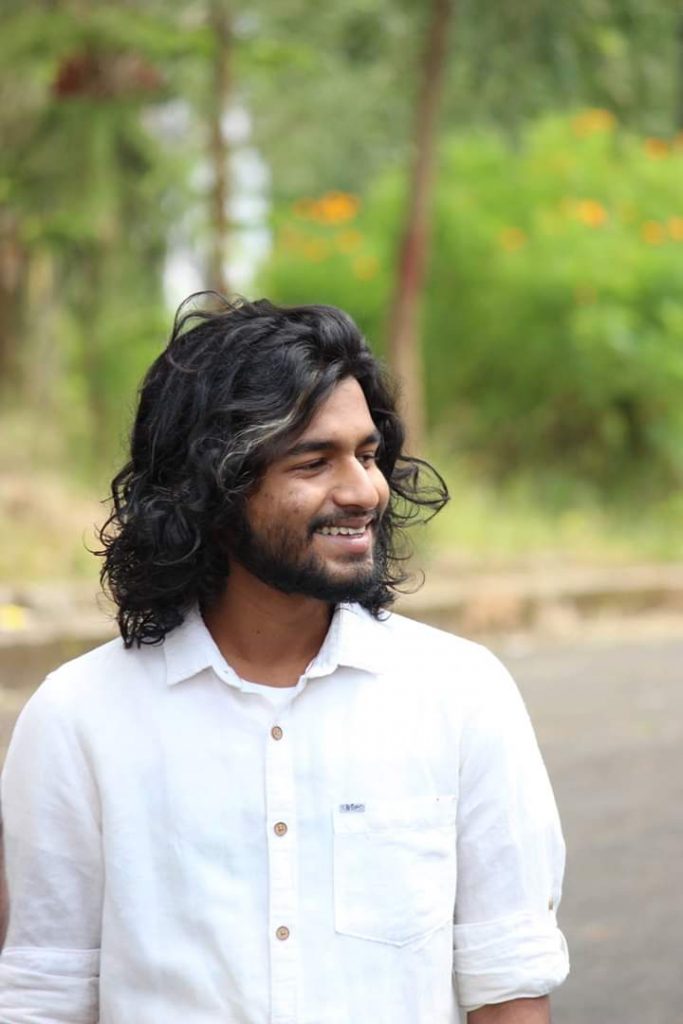 And the changes with the seasons are very much visible as well. The story revolves around these seasons. The film has largely depicted autumn. Autumn/fall generally signifies an end. It suggests a beginning as well, but the obviousness of fall is the end of something.

What are the plans ahead?

I’m currently working on the script for my next film, Wings of Dodo. The story unravels through three characters- Orange, Green, and Blue. It is more like dream work, something that I look forward to.