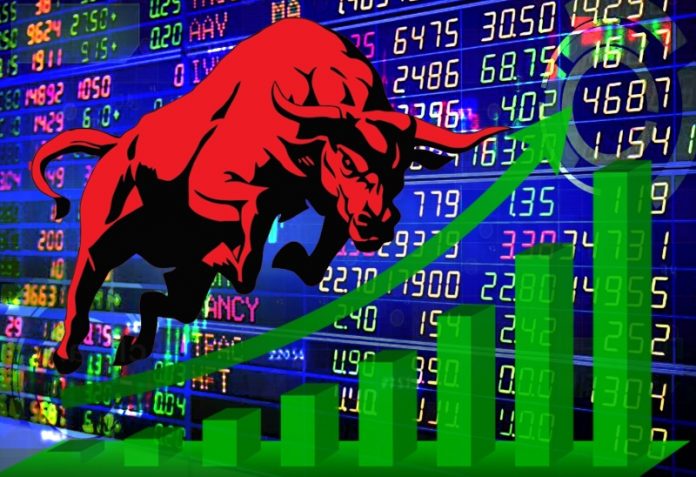 Indian markets closed with gains for the sixth day in a row on Friday over a strong inflow of foreign funds owing to a deal being reached between the UK and the EU on Brexit and progress in US-China trade talks.

“Market is extending the gains in anticipation of better quarter results from next week after the subdued start this week. Globally, improvement in sentiments on Brexit deal and trade talks are helping the market led by positive inflows from FIIs,” said Vinod Nair, Head of Research, Geojit Financial Services.

BHEL gained 21.86 per cent higher after reports that the government is looking to sell its stake in the company. Besides, Reliance Industries jumped 1.40 per cent ahead of its Q2 results on Friday.

The top Nifty50 gainers were Yes Bank, up 8.23 per cent, followed by Coal India, Adani Ports and Maruti Suzuki, which gained in the range of 3 to 4 per cent. Tata Motors witnessed some profit booking after strong buying on Wednesday. It closed 2 per cent lower.

Zee Entertainment Enterprises ended as the top loser, down 5.58 per cent.

Ten shortlisted writers will be invited to attend the Jaipur BookMark