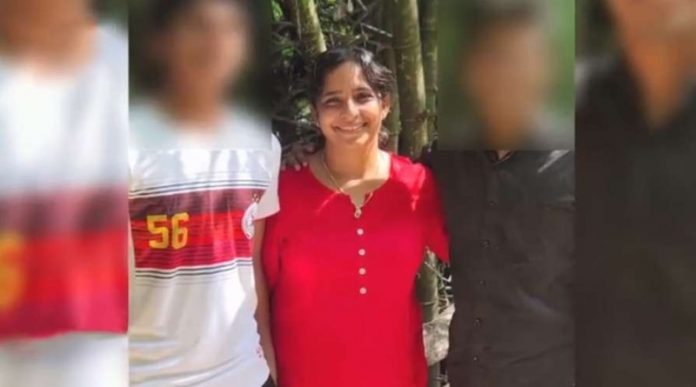 A court on Saturday rejected the bail application of serial killer Jolly Thomas and her two accomplices and remanded them to judicial custody till November 2.

The bail plea was heard at Thamarassery Chief Judicial Magistrate Court, near Kozhikode.

The three were arrested on October 5 in connection with the case of the murder of Jolly’s husband, Roy Thomas.

According to police, Jolly has also confessed to killing five other members of her family between 2002-16.

Following her confession, the police have registered five cases of murder against the three accused in connection with the other deaths.

According to police sources, they are likely to arrest the third accused in the second case — the murder of Sily, the first wife of Jolly’s current husband Shaju.

The first to die an unnatural death was Jolly’s mother-in-law Annamma, a retired teacher in 2002. She was followed by Jolly’s father-in-law, Tom Thomas, in 2008. In 2011, their son and Jolly’s husband, Roy Thomas, died. It was followed by the death of Roy’s maternal uncle, Mathew, in 2014. The two-year-old child of Sily (Shaju’s first wife) died the following year, while Sily passed away in 2016.