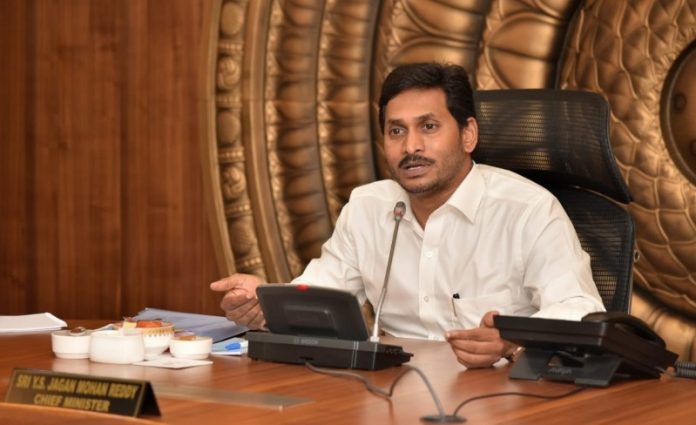 No interviews will be conducted henceforth for recruitment into government departments in Andhra Pradesh as Chief Minister Y.S. Jagan Mohan Reddy has directed the officials to conduct only the written examinations.

He has directed the Andhra Pradesh Public Service Commission (APPSC) to do away with the existing system of conducting interviews for the recruitment. He asked it to conduct only the written examination to ensure transparency in the recruitment process.

According to a statement from the Chief Minister’s office, he took the “historic” decision during a review meeting on the proposed annual recruitment calendar for filling vacant government posts.

Following this decision, there will be no interviews for the recruitment to be made from January 2020.

The government said this was another key decision taken to bring transparency and end corruption in the system.

The officials informed the Chief Minister that every round of recruitment is marred by allegations of corruptions and irregularities and the job notifications are ending in litigations.

Jagan Mohan Reddy also directed the APPSC to release on January 1 every year the calendar of the vacancies to be filled during the year.

He asked the officials to give priority to filling up vacancies in departments providing essential services. 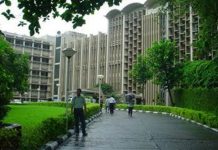 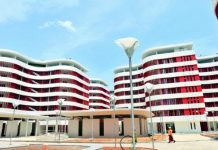 Anxious Individuals may Have Better Control in Decision Making