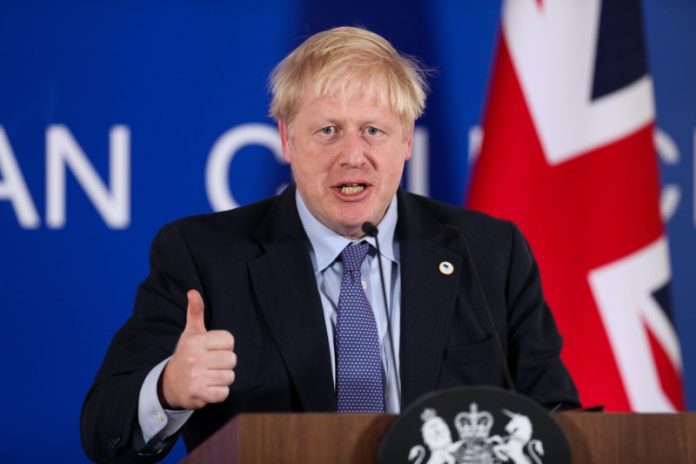 UK Prime Minister Boris Johnson has sent a letter to the European Union (EU) to request a Brexit delay, but he refused to sign it, media reports said.

According to Xinhua news agency, the request would be accompanied by another letter, signed by Johnson, which says he does not want a delay, the reports added.

British lawmakers on Saturday voted for a key amendment to force Prime Minister Johnson to seek another Brexit extension from the EU.