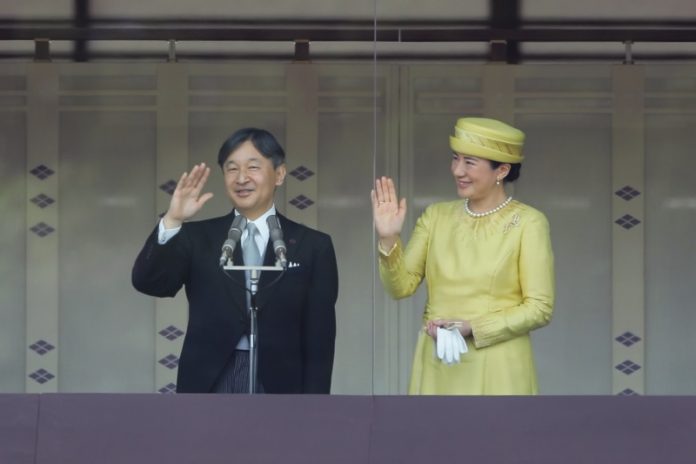 Around 30 heads of state and government, among other prominent personalities, will on Tuesday attend the public enthronement ceremony of Japanese Emperor Naruhito, according to official sources.

Emperor Naruhito, 59, ascended to the throne on May 1, 2018, after the abdication of his father Akihito, and his enthronement will be marked by public ceremonies to which representatives from more than 190 countries have been invited, reports Efe news.

According to data from official sources, the list of foreign dignitaries from Europe includes King Felipe VI of Spain, King Philippe of Belgium, King Willem-Alexander of the Netherlands, King Carl lXVI Gustaf of Sweden, Grand Duke Henri of Luxembourg and Prince Albert II of Monaco.

Meanwhile, the common people will have to make do with a televised broadcast of the ceremony on Tuesday and wait for another three weeks to see the new Emperor up close.

Naruhito’s ascension marks the beginning of a new era in Japan, dubbed “Reiwa,” which roughly translates to “beautiful harmony”.

He is now the 126th consecutive Japanese emperor.

Japan’s monarchy is generally considered to be the longest-lived continuous hereditary royal dynasty in the world. 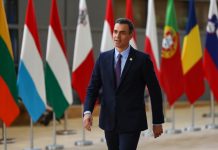 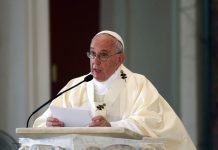 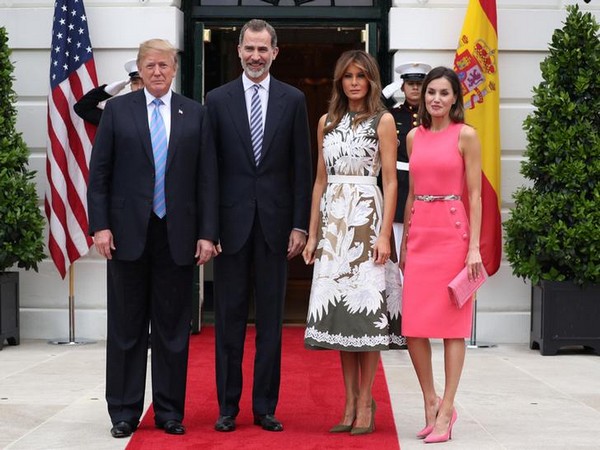