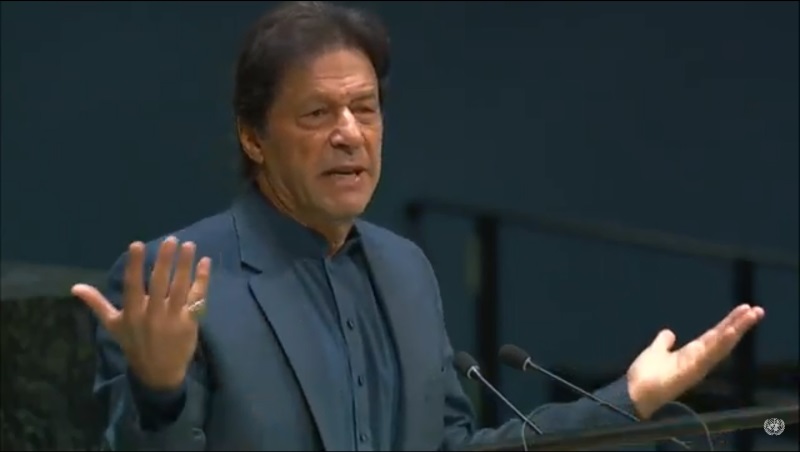 Pakistan Prime Minister Imran Khan has inaugurated the 1,320 megawatt China Hub power plant, which is one of the primary projects of the China-Pakistan Economic Corridor (CPEC).

Addressed a ceremony on the occasion on Monday, Khan said the joint projects under the CPEC were a positive sign, recommending that more coal would be brought from Thar to be utilised for this power plant, reports The News International.

“There are 6,000 Pakistani workers associated with the project,” said the prime minister.

He further said electricity is being produced from coal in Thar, adding that due to CPEC the country is progressing.

The premier added that Pakistan’s biggest issue is corruption which kept investors at bay from financing any projects in the country, adding that the country has been deprived of billions of dollars due to corruption.

The $60 billion CPEC is a key project of Beijing’s Belt and Road initiative that aims to connect Asia, Africa and Europe through a vast network of highways, rail lines and sea lanes.

The multi-billion-dollar corridor connects the Chinese city of Kashgar with Pakistan’s Gwadar port on the Arabian Sea.