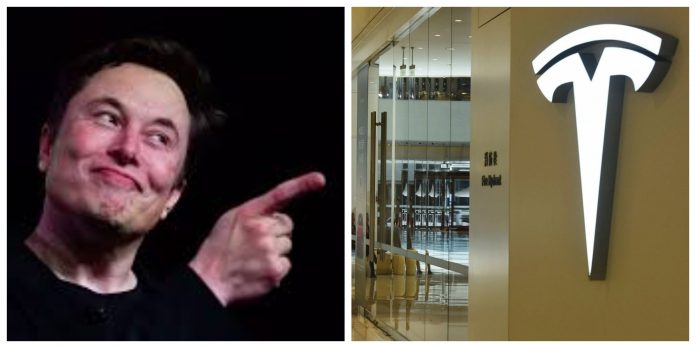 China has granted the electric-vehicle maker Tesla the needed approval to start manufacturing in the country. The Ministry for Industry and Information Technology has listed Tesla in the government list of approved automotive manufacturers.

The list was published by the Ministry of Industry and Information Technology. This is the first time, China has approved a fully foreign-owned car plant, reflecting Beijing’s broader shift to open up its car market.

With this approval, it will be the first manufacturing plant for Tesla overseas. In 2013, Tesla opened an 18,900 square-meter facility in Tilburg, Holland as a “final assembly and distribution point” for its electric vehicles sold in Europe. Tesla already has 24 stores in China, reports Forbes.

Tesla intends to produce at least 1,000 Model 3s a week from the Shanghai factory by the end of this year, as it tries to boost sales in the world’s biggest auto market and avoid higher import tariffs imposed on U.S. cars.

In July letter to shareholders, Tesla had written about the same:

“Gigafactory Shanghai continues to take shape, and in Q2 we started to move machinery into the facility for the first phase of production there. This will be a simplified, more cost-effective version of our Model 3 line with a capacity of 150,000 units per year – the second generation of the Model 3 production process. Just like in the US, the Model 3 base price of RMB 328,000 is consistent with its gas-powered competitors, even before gas savings and incentives. Given Chinese customers bought well over a half-million mid-sized premium sedans last year, this market poses a strong long-term opportunity for Tesla. We are looking forward to starting production in China by the end of this year. Depending on the timing of the Gigafactory Shanghai ramp, we continue to target production of over 500,000 vehicles globally in the 12-month period ending June 30, 2020.”