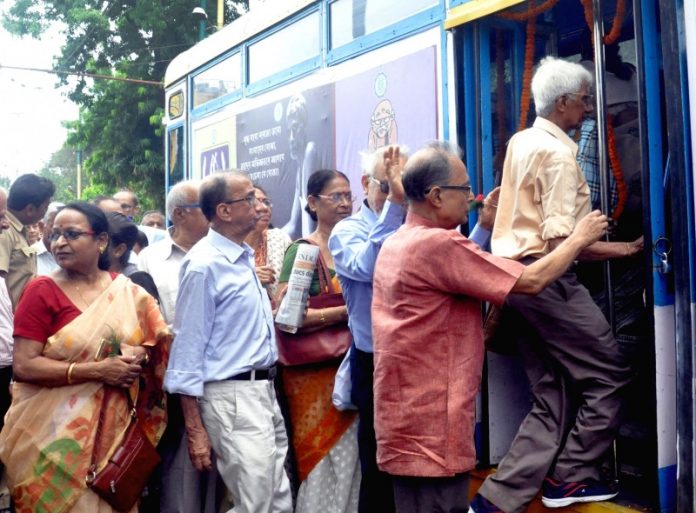 The Uttar Pradesh Police has decided to start the registration of senior citizens in the state in an attempt to ensure their safety and security.

“We have decided to start registration of senior citizens. The cops will visit the houses of senior citizens in their area and note down their names, addresses and phone numbers which will be fed into our database. If any senior citizen calls the emergency number 112, all the details will be immediately known to the police and prompt action will be taken,” said O.P. Singh, the state’s Director General of Police (DGP).

A complaint made by the caller will also be registered and updated about the action taken.

Officials in the police stations will be asked to make regular visits to the homes of senior citizens and inquire about their welfare. This will give a boost to community policing and also instil a sense of security among the elderly.

Additional Director General of Police Aseem Arun, meanwhile said that 2.4 lakh senior citizens had sought police help in the past one year.

“Some people called more than once which indicates that their problems were not solved. We will now closely monitor such cases,” he said. 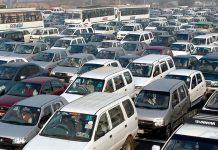 No registration of BS-IV vehicles sold after March 31, says SC 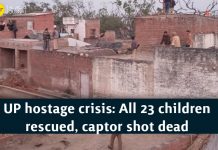 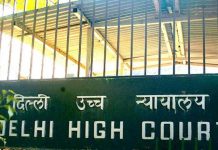 Meerut to have war memorial for animals