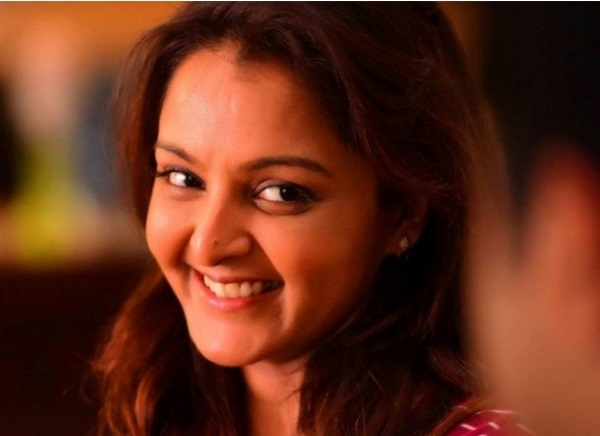 Malayalam filmmaker Sreekumar Menon on Tuesday assured actress Manju Warrier that he will cooperate with the police on her complaint against him. In a Facebook post, Menon said he came to know about her complaint from friends and the media.

“Soon after you gave the complaint against me, I was flooded with calls from the media. I wish to state that I am a law-abiding citizen and an ordinary person. I assure that I will cooperate with the police against your complaint and will tell them truthfully everything that I know about you,” said Menon.

Warrier, also the first wife of superstar Dileep, had on Monday submitted a complaint with Kerala Police chief Loknath Behra alleging that Menon was trying to defame her and that she feared for her life. She also submitted digital evidence in support of her accusations. Behra has handed over her complaint to a special cell for preliminary investigation.

Menon has directed Warrier in Mohanlal-starrer ‘Odiyan’ as well as several advertisements films. In his Facebook post, he pointed out how he had been instrumental in Warrier’s success in the Malayalam film industry.

“Over the years because of you, several big people became my enemies and with the passage of time, such people are now your friends, while they continue to have enmity towards me. This may be incidental,” asked Menon.

“The loss I suffered across all fronts because I was your friend and helped you and besides that, all the success you enjoyed with my help, I feel you have forgotten all that in a jiffy,” he added. 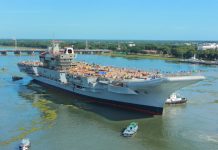 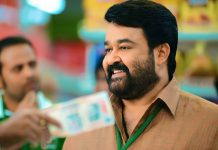 On birthday of Mohanlal, 500 fans pledge their organs