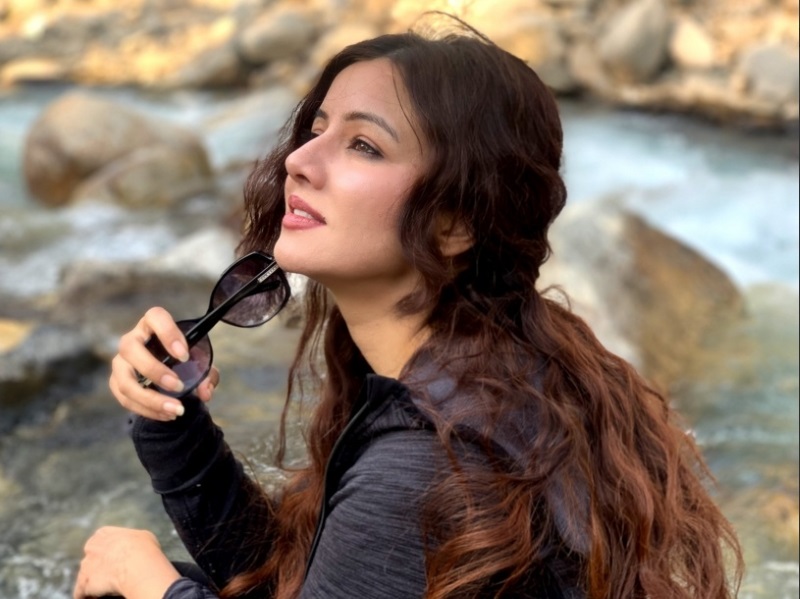 After threatening to unleash reptiles on Prime Minister Narendra Modi over the abrogation of Article 370 in Kashmir, Pakistani pop singer Rabi Pirzada is now warning him with a suicide attack.

On Tuesday, Pirzada posted on Twitter a photo of herself donning what appeared to be a suicide jacket with a caption that again warned Modi over Kashmir. “#ModiHitler i just wish huh. #kashmirkibeti,” she wrote as a caption to the photo.

The post sparked outrage on the social media, with many users reprimanding the Lahore-based singer for using the platform irresponsibly and projecting a bad image of Pakistan to the world.

Last month, Pirzada had posted a 15-second clip on Twitter posing with a few snakes and alligators and threatened to unleash the reptiles on PM Modi for what he was doing to Kashmir.

The Punjab Wildlife Protection and Parks Department initiated action against Pirzada for violating the Wildlife Act by keeping wild animals as pets. A court in Lahore also issued an arrest warrant against her.