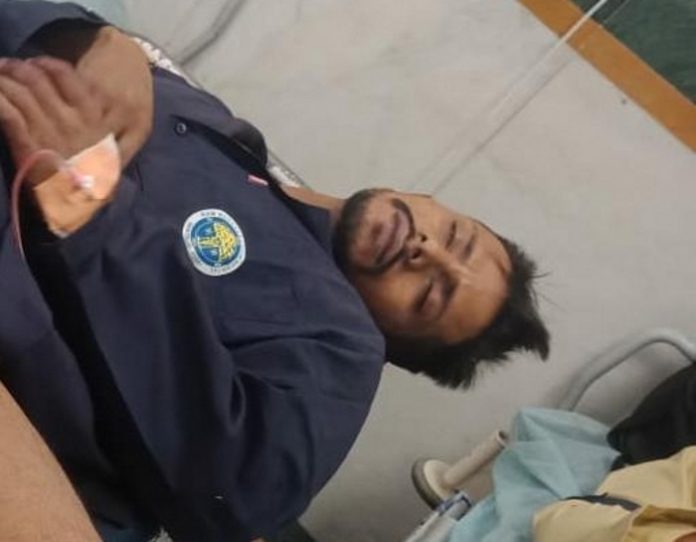 A gang of notorious snatchers were nabbed from the heart of the national capital as the Delhi Police carried out an early morning encounter in the Connaught Place area. One of the gang members is still at large.

Sounds of gunshots broke the silence at daybreak as a gang of four criminals, riding a motorbike and a car, were asked to stop by the police and they opened fire. In the return fire, Delhi Police claimed that two accused were injured of the three held.

According to the police, the gang had over 90 cases registered against them, including the phone snatching incident of an air commodore when he was cycling back from the gym.

The arrest has come as a relief for the city police, who have been facing a lot of flak for the rising number of crimes in the national capital.

Deputy Commissioner of Police Eish Singhal told IANS: “The one who managed to slip away is being tracked. We have got a lot of information on him. Raids are being conducted.

“A motorcycle and a car has been recovered from their possession. The motorbike was a stolen one and information on the car is being sought.”

The success came after several weeks of intense monitoring at the business hub of the city centre.

After the air commodore, the very next day the gang snatched a bicycle and iPhone from another victim, Nishant Singh, who happened to be a relative of a Union Minister. Singh was cycling in the morning from Dwarka to Connaught Place area in Delhi.

“They were targeting only morning walkers and cyclists in the Connaught place market area,” the police official added.